Here's an interesting development; there has been a considerable amount of bitcoin taken off exchanges since June of last year. As you can see from the tweet above, there seem to be large players taking big chunks off at a time. What is happening with these bitcoin?

Your Uncle Marty isn't sure. I'd like to assume that these institutions are taking their coins off exchange and moving them into self-custody. However, this is probably a bit naive. It is certainly possible, but it's more likely that they are moving coins to other third party custodians and services that allow them to leverage their super collateral for cash or receive yield by lending to those looking to speculate on the price of bitcoin using futures contracts. Ideally, some are setting up multisig wallets that allow them to control their UTXOs by holding a portion of their own keys but also allow them to distribute risk by having trusted third parties (lawyer, accounting firm, another institution) hold some keys as well for redundancy.

Moving forward, it will be very interesting to see how institutions custody their bitcoin holdings. Bitcoin's native properties make self-custody possible in ways that have never existed with any other asset on the planet. It would be a shame if big players didn't take advantage of these inherent properties of the Bitcoin network. Regardless, it is encouraging to see coins moving off exchanges. In the worst case, risk is being distributed between more third parties. In the best case, the free float of bitcoin is moving into personal storage that will make it considerably harder for governments and regulators to confiscate or freeze funds. 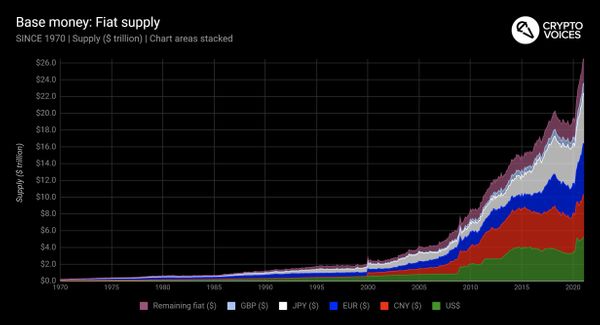 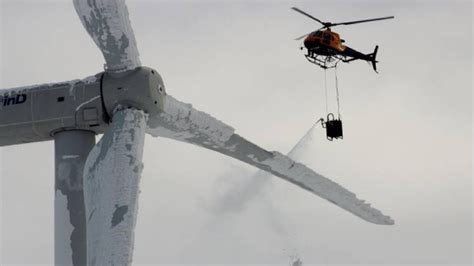 It’s a terrible thing to see millions of people losing power due to over stressed grid systems in a first world country like the US.