This week has been one hell of a week for Bitcoin and bitcoiners the world over. It started with one of the most innovative companies in the world announcing that they acquired $1.5 BILLION worth of bitcoin to hold on their balance sheet to diversify their treasury assets. As the week continued on, BNY Melon announced they would be offering their customers the ability to purchase bitcoin. Twitter's CFO said they were exploring ways to pay their employees and contractors in bitcoin. The Mayor of Miami announced that city employees would be able to get paid in bitcoin if they so wished and that he was going to work to make it so citizens of Miami can pay their taxes in bitcoin if they so please. The bullish news didn't stop.

Neither did the FUD (fear, uncertainty, and doubt) from the nocoiner class that seems to think Bitcoin doesn't provide any utility to the world and therefore should be valued at $0. The FUDline of the week revolved around the amount of energy converted by bitcoin miners into bitcoins. There was loud nonsensical screeching emanating from dying blogs like Bloomberg, Slashdot, Mic, and many others. All attempting to carbonsplain and moralize energy usage by bitcoin miners. There were others who railed against bitcoin's price volatility. And others who blamed bitcoin for undermining their local currency. At every turn, smart bitcoiners were there to handily refute their FUD from first principles using sound logic.

"Bitcoin may be using energy that may have been otherwise wasted, but the network isn't worth expending energy on in the first place."

Tell that to the individuals living under an oppressive regime in Iran who are using bitcoin to save money, to get paid for remote work, and to receive money from family members abroad who are unable to leverage traditional payment rails due to onerous sanctions.

"Bitcoin is too volatile to be a store of value."

Look at a log chart, take a step back and think about what you're saying. Yes the price of bitcoin has been extremely volatile over the first twelve years since it was launched but if you look closely you'll notice that that volatility has consistently pushed the price up over time. Also, did you really expect Bitcoin to be a global reserve currency adopted by the whole world out of the box? Ever heard of price discovery? Bitcoin's journey to the throne is going to take time. But make no mistake, it will ascend to the monetary throne.

"People are turning to bitcoin and that is destroying our local currency!"

Maybe you got the causality backwards and people are turning to bitcoin because of your gross mismanagement of your local currency. Your citizens are lucky to be able to turn to bitcoin.

We are winning, freaks. We are winning because we have the Truth on our side. Bitcoin's detractors have not done their research. They have no coherent arguments. And they are arguing from a place of emotion.

No amount of screeching or virtue signaling will be able to stop Bitcoin's inevitable reign over the global monetary system. There is no alternative.

Haven't showered yet today. May take a bath. 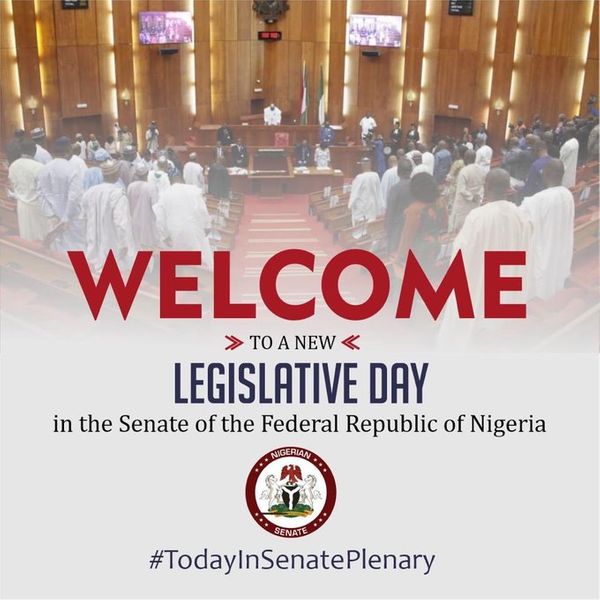 They will blame bitcoin for the failure of their currencies.