Yesterday, Bitcoin Core v0.20.0 was officially released and it comes with a bunch of crucial updates that we have been anticipating here at the Bent. Here are a few in particular that I think are massive for the network.

First up, ASMAP is here to help defend against potential Erebus attacks in the future from ISPs. This helps fortify the P2P network and makes Bitcoin more robust against partition attacks. Boss.

Next we have dumptxoutset which is a new RPC that sets the stage for assumeutxo getting merged into the codebase. This is huge because assumeutxo would make it considerably easier for individuals to complete initial block download in a timely matter in the future. Allowing them to quickly use their full node for receiving and sending transactions. Boss.

Slowly but surely the most popular implementation of Bitcoin gets more robust, more efficient, and more user friendly. This is the type of stuff that gets your Uncle Marty all hot and bothered.

No better way to start a day than a walk to the beach with your family and a quality surf session. 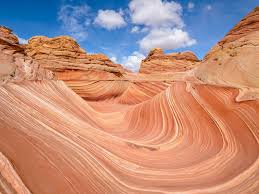 I guess what I'm trying to get at here is that "don't trust, verify" is something that goes beyond Bitcoin. 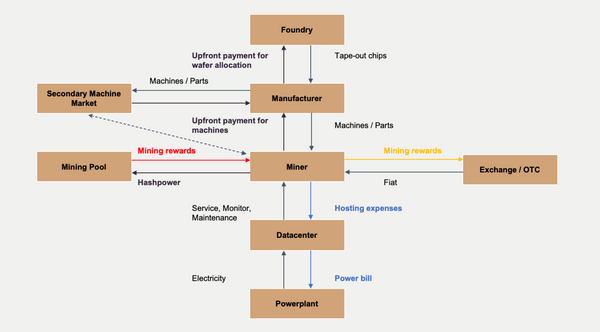 This piece is a tour de force that displays his understanding of every nook and cranny of the industry.