We are living through a Perfect Shit Storm of Central Bank incompetence, economic fragility caused by decades of growing globalization, economic activity grinding to a halt due to shutdowns caused by the spreading of a virus, and confusion on a grand scale as our monkey brains attempt to adapt to the avalanche of information that flows through our brains on a daily basis as we creep further into the Information Age. The sense that something has gone terribly awry and that humanity has lost its way seems to be increasing by the day as the Common Man is forced to sit inside and contemplate how things got to this point.

These same conditions are also driving the Common Man to think about ways in which we can do things differently. One of the ways individuals can act differently is by turning to Bitcoin as an alternative to a monetary system that has lost control. The above snippets below the tweet from our friend Beautyon are personal messages I received on the day Trump Bux began getting airdropped into bank accounts across the US. Now, these individuals sending the messages are friends of your Uncle Marty, so they may be more receptive to Bitcoin than most due to years of constant mental bombardment on the subject. However, I did find it infinitely fascinating that I received a barrage of messages with the same theme on the day the stimulus checks were deployed; "I want to learn more about Bitcoin and I am immediately dumping my stimulus check into sats."

It seems, at least to me, people are seriously beginning to contemplate whether or not the powers that be have control at all. We've documented signs of this questioning in this rag recently, specifically when Davey Pageviews referred to the US Dollar as Schrute Bucks. As the US Government continues down the path of shutting down the economy while airdropping dollars into the bank accounts of American citizens, it will be harder and harder for people not to question the legitimacy of the monetary system.

How many others joined my friends above in taking their free money and converting it into sats? We usually don't like to point to specific events as reasons for movements in the price of bitcoin, and we won't do so today. What I'd like you to take away from this rag is that more and more people are beginning to question what's going on in our world and are interested in learning what Bitcoin has to offer. This is a very good sign. If only because it has people thinking more critically.

Ya boy has a green screen on the way. 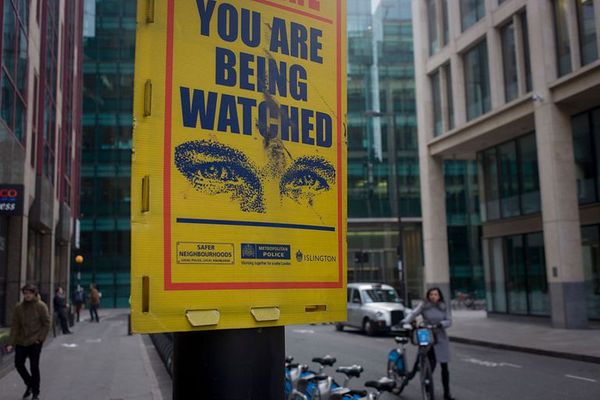 Be aware, freaks. Be aware. Don't let these sociopaths gain an inch. 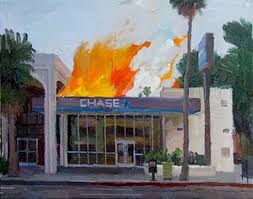 Honored to be able to debut Amiti's work here. Enjoy!