Sup, freaks? Ready to start this decade off earnestly as you embark on the first full work week of the 2020s? Well, do yourselves a favor and check out the most recent blogpost from Elaine Ou on how to resist censorship with bitcoin.

Elaine does an incredible job of explaining why bitcoin exists, how it works compared to the existing financial system, and how it can be used to effectively make draconian money movement laws obsolete. The way to do this is to make the laws that exist today so dumb that they are impossible to enforce. Unfortunately for the humans roaming around this planet today, over the past four decades the international banking system has been constructing a digital financial panopticon as it has transitioned from storing information in filing cabinets to storing their information with third parties. This has allowed banks and the governments they're subjected to to build blacklists, spy on people, and shut off whole countries from their ability to access their money.

All in the name of KYC/AML, which is in place to protect the people from drug dealers, terrorists, and pedos. Except when the banks work directly with the drug dealers and terrorists to skirt these draconian regulations. (And let's be honest, probably the pedos too. I'm sure Jeffrey Epstein had to move some money around the world to run his brothel and breakfast in the Virgin Islands.) Financial freedom for me (the parasitic banking system and the elite criminals they enable) and none for thee (we plebs).

Fortunately, bitcoin is here to fix this. But only if we fight for it and, most importantly, use the privacy preserving tools that come with it and can make the current laws in place too dumb to enforce. It is imperative that we educate bitcoin users on how to use bitcoin more privately, build the tools that make it easier to use bitcoin privately, and SPEAK THE FUCK UP about the injustices perpetuated by the current draconian KYC/AML laws which do way more harm (in the form of data breaches and identity theft) than good.

With that being said, this education push is probably most advantageous if approached with the reason and tactfulness that Elaine displays in her blogpost. Educate individuals, not despotic regimes. Running to Kim Jong Un and trying to teach him how to skirt international sanctions isn't the best look.  Instead, we should be encouraging individuals to care about their privacy.

And we all know at the end of the day the most diplomatic bitcoin solution is for North Korea to prove they are using the nuclear energy they posses for productive purposes and not making bombs that can destroy the world. (Another great idea from Elaine.)

Went to the movies the day I was suspended for mooning the kindergarten girls in first grade. 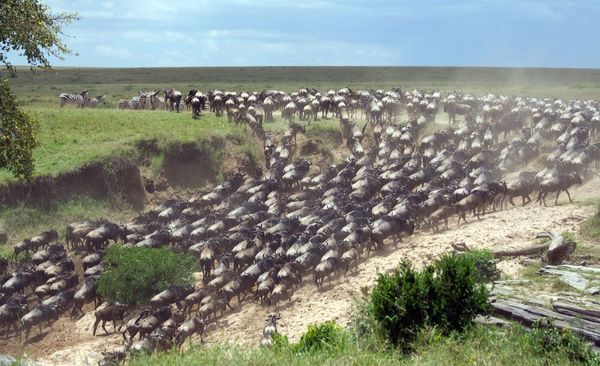 We may be witnessing the beginning of another Tether migration from ERC20 to Liquid. 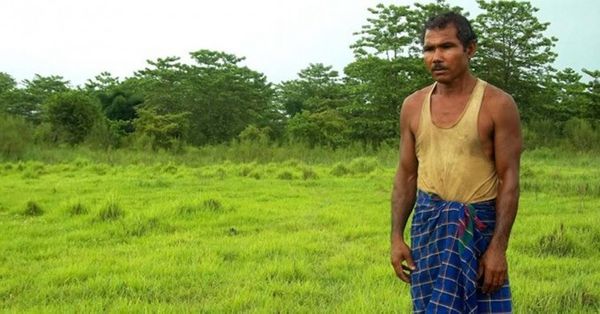