All has been quiet on the the Travel Rule front for quite a while in these parts. The subject hasn't been covered in the rag since October of last year. All of this changed on Friday when a European ATM operator took to the bitcoin-dev mailing list to propose a new BIP that would enable his companies and others subjected to the same regulations to tie identifying information to their users' bitcoin addresses when they interact with the service.

This is a prime example of the slow nudging of the state and its regulatory minions putting indirect pressure on companies that interact with Bitcoin to attempt to change the protocol so that it is more "compliant". To continue operating, a company like General Bytes needs to attempt to thrust these changes on the network. And as we can see, when profits are threatened they will do just that.

Unfortunately for General Bytes, the Bitcoin protocol does not bend to the whims of arbitrary regulations created by unelected officials like those at the Financial Action Task Force. They will have to go back to these regulators and tell them that they are simply not able to comply in this way because Bitcoin does not operate like this. And in the very unlikely case that they are able to get their BIP pushed into Bitcoin Core, you can bet your ass most node operators will not update to the version that includes the BIP and possibly fork the codebase.

Expect more of this moving forward. The network is going to be constantly attacked via avenues like this by Bitcoin businesses that feel the pressure from regulators and public market capital. Be aware and be prepared to fight, freaks.

I think my partner in crime, Matt Odell, perfectly distilled my thoughts on this particular email into three words.

Back in Miami. The club vibes are too ingrained in this city's vibe.

via fedimint.org [https://fedimint.org/MiniMint/architecture/]A few weeks ago, we wrote about [https://tftc.io/martys-bent/issue-1022/] the potential for Chaumian mints to improve Lightning Network wallets. 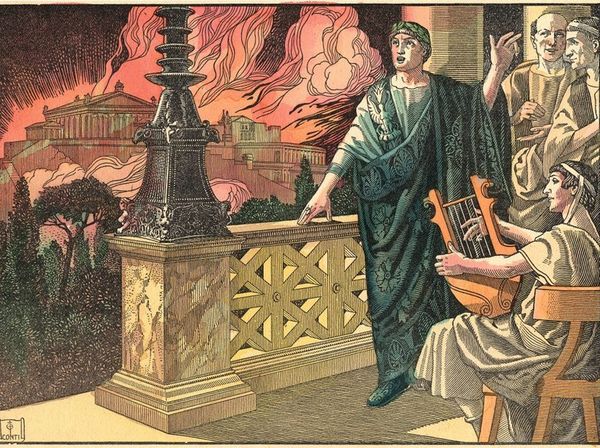