If the great mining migration out of China has taught us anything, it's that the Bitcoin network is extremely resilient. Despite the fact that more than half of the hashrate dedicated to the network has disappeared in very short order block production has continued at a slower pace. Individuals are still sending and receiving peer-to-peer transactions and those transactions are getting confirmed. It's a beautiful thing we're witnessing right now.

This thing that we're witnessing right now simply highlights why Bitcoin is winning and why it will continue to win moving forward; it provides the world with a dual step function improvement when compared to the traditional monetary system. Bitcoin the asset, the digital token individuals use as digital cash, is an improvement on the dominant fiat currencies of the world that can be printed ex-nihilo. Bitcoin the asset is extremely scarce and will respect purchasing power over time as it continues to be impossible to print more units out of thin air that dilute the overall share of each bitcoin holder. Bitcoin the network provides the world with a much better alternative to the traditional avenues of money transfer dominated by centralized authorities. Since the Bitcoin network is peer-to-peer, individuals can send and receive money amongst each other without the arbitrary censorship of centralized third parties. This facilitates vital economic activity that isn't possible via the traditional system.

Combined, these two revolutionary improvements to money and the systems that facilitate its transfer make Bitcoin a far superior monetary network that will dominate in the Digital Age. Prepare accordingly.

My son loves my podcasting equipment. 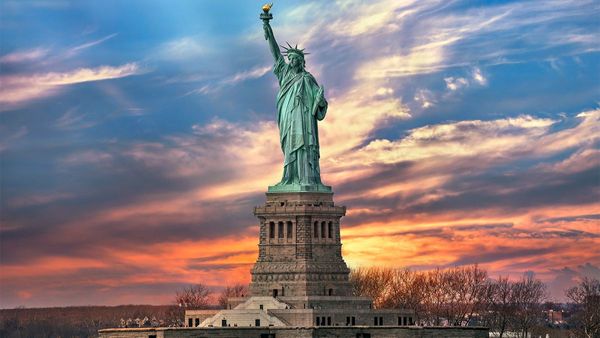 At the end of the day, humans exist to live free and prosper.

It is 2021, humanity has the ability and wherewithal to harness energy sources to increase our quality of life significantly.