What a way to start the week, freaks! As every opportunist (think: Mark Cuban, Paris Hilton, Lindsay Lohan, and Taco Bell) and their mother focuses on the NFT pamp and damp currently taking over the animal spirits of the "crypto" market, the adults in the room are becoming hyper-focused on Bitcoin.

This was made evident by the shareholder letter from Norwegian energy giant Aker put 100% of its cash reserves in bitcoin and announced the launch of a new company, Seetee, that will be dedicated to investing in companies dedicated to building out critical Bitcoin infrastructure and applications.

This was followed up with the news that NYDIG has raised an additional $200M from investors/partners that include Morgan Stanley, New York Life, MassMutual, and others to build out "Bitcoin-related strategic investments spanning investment management, insurance banking, clean energy, and philanthropy."

Both announcements are extremely encouraging as headlines alone, but they made your Uncle Marty a different type of bullish as he peered under the surface of the headlines.

NYDIG has been doing incredible things in the Bitcoin space to date by helping to onboard institutions and high net worth individuals behind the scenes and working closely with one of the greatest innovators of our time in Jack Mallers to help him bring the paradigm shifting product Strike to the world. Displaying a deep fundamental understanding of bitcoin the asset, Bitcoin the network, and how, when combined, they present an opportunity to change the world for the better in ways that most don't quite grasp yet. Just last week, Unchained Capital announced that they raised a seed round led by NYDIG to improve their custody products and loan offerings, both of which leverage Bitcoin's native properties that give users more power and peace of mind when engaging with third parties; mainly multisg. (disclaimer: Unchained is a sponsor of the rag and the pod.)

NYDIG's involvement in the Bitcoin space to date has been extremely impressive to me because they seem to get it. And if old dogs like Morgan Stanley, MassMutual and New York Life are going to begin deploying capital in the space, it's nice to see them doing it via a company that has proven to actually get it and nurture paradigm shifting companies that leverage Bitcoin.

This is also why Aker's splash in the Bitcoin markets is extremely exciting; they seem to get it off the bat. Here's Aker's CEO Kjell Inge Røkke commenting on the archaic nature of data collection on the web and the technology surrounding KYC/AML regulation and the regulation itself:

It's not every day that you see an entrepreneur the caliber of Kjell entering the Bitcoin space and being so succinct and pure in explaining their anti onerous KYC/AML regulations and big tech data collection views while displaying a keen understanding of how Bitcoin fixes these things. This was not the only thing Kjell impressed your Uncle Marty with. The team at Aker, and now Seetee, understand why mining is actually good for the environment in the long run, why scaling Bitcoin in layers makes sense, why contributing to the open source development efforts around the protocol is important, and why it is risky to have no skin in the Bitcoin game at this particular juncture. The effort many bitcoiners have put into content creation to help articulate and illustrate these ideas over the last five years, particularly, seems to be paying off.

New entrants are coming into the game with a base knowledge that is better, more nuanced, and clearer than it has ever been. At least in your Uncle Marty's observation. This type of action and articulation from these individuals will make it extremely hard for anyone in the mainstream to continue deriding Bitcoin without looking like salty luddites. This is extremely bullish.

The future is bright, freaks! There's no stopping human ingenuity. It will always win. Bet against Bitcoin at your own peril.

I think I'm turning into the Pout Pout fish. 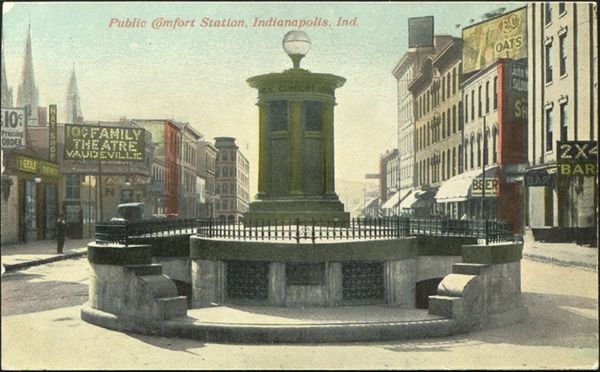 When the market is forced to allocate capital more efficiently, the world can expect things with better aesthetics to be constructed. 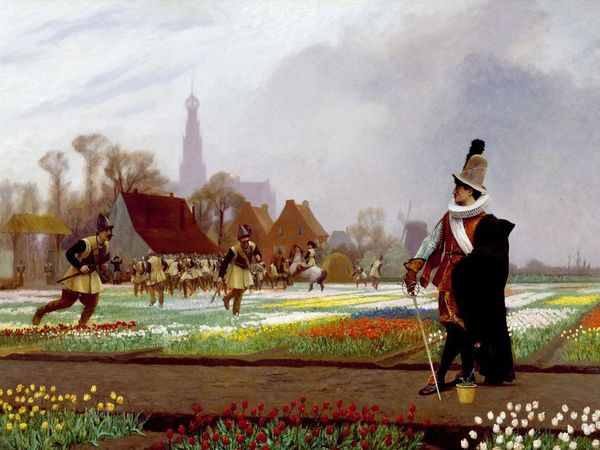