There's no putting Bitcoin back in the cage. It was unleashed on the world in January of 2009 and has withstood every attack thrown at it over the course of the last twelve years. In its infancy, Bitcoin was significantly more vulnerable to being co-opted and/or destroyed by any State or nefarious actor so motivated to take it down. Satoshi even recognized this as is evidenced by his response to Wikileaks announcing that they would be accepting bitcoin donations in late 2010.

Back when it was possible to use your laptop to mine bitcoin, or even when you were able to use your gaming computer, it would have been relatively trivial for a motivated actor to bork the chain and the history of the ledger. At this point in time this is simply not the case. As our friend Dr. Bitcoin MD points out, the protocol has amassed too strong of a network effect in terms of the amount of computing power dedicated to the network, how many nodes are running all around the planet, and social acceptance on a broad scale. Public companies, public figures, and average Joes alike are all going to bat for Bitcoin in 2021. Any attempt to squash the network at this point would be met with too much push back from the masses. Bitcoin has ingratiated itself in our culture.

The only thing standing between Bitcoin and its long-term survival is the apathy of its users. If enough people don't care enough to run nodes and, more importantly, use nodes the network could end up centralized in the future. Luckily, we have at least one data point from the 2017 fork wars that proves that the network participants at that time were in no way apathetic. They were very proactive in terms of moving to protect the network from being co-opted by "power brokers". Bitcoiners need to keep that proactive spirit alive and instill it in new users as adoption continues to increase.

The only way Bitcoin fails at this point is via the apathy of its participants. We are long past the days of a coordinated State attack on the network that wouldn't include an undue amount of financial and social risk. The only avenue they have left is social attacks that lead bitcoiners to let their guard down and deprecate the assurances that make the network valuable in the first place.

Reading all of the Dr. Seuss books tonight. 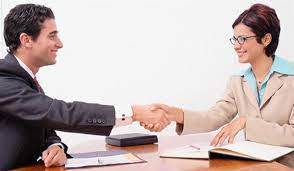 The time to make the mining pool layer of Bitcoin as resilient and robust as possible is right now. 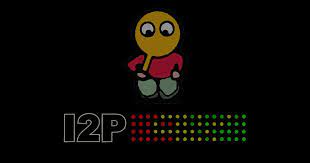 There are many layers to privacy considerations when using Bitcoin. The addition of I2P aids in the privacy of users as they relay transactions between each other.