Here's something very interesting that happened towards the end of last week that mixes Bitcoin, public DKIM keys, and the Hunter Biden emails attained by the New York Post. Last Thursday, Rob Graham was able to confirm that one of Hunter Biden emails discovered by the New York Post on the laptop they obtained is authentic. Rob was able to confirm this because the email included DKIM (DomainKeys Identified Mail) information that GMail was using at the time the email was sent. This information allows individuals to cryptographically prove that a given piece of information is uncorrupted and authentic.

However, since this email was sent in April of 2015 the DKIM keys are expired and can't be verified easily without depending on individuals online who have publicly posted the keys in the past. This is something that works well enough, but is not ironclad. Especially in a world in which the Internet Archives has begun to "fact check" webpages stored on the Wayback Machine. These "fact checks" are a step towards a blatant rewriting of history on the Web. Will we be able to depend on years old publicly shared information on the Internet? Can we depend DKIM keys shared on a random forum years ago? Will they be deemed "fake news"? Will they be wiped from the Internet completely? It's not hard to believe the answer to all the questions above will be "yes" at some point in the future. If my inclinations are correct, how could we protect ourselves from censorship and history being rewritten in this reality?

Enter Bitcoin, the peer-to-peer distributed cash system that produces a block of information that has a high likelihood of being cemented in time for eternity roughly every ten minutes. Coincidently enough, in 2016 Peter Todd, a developer who worked on Bitcoin extensively for many years, happened to hash an email with the same DKIM keys attached to the Hunter Biden email into the Bitcoin blockchain using Opentimestamps.

This is a pretty great way to help prevent the censorship and whitewashing described above. Hashing this data using Opentimestamps and burying it under hundreds of thousands of bitcoin blocks gives us much more certainty that it has not be manipulated. Since this data was hashed into Bitcoin, it can only be bad data if Peter Todd planted this particular DKIM key in 2016 in the hopes of using it frame Hunter Biden with a manufactured email. I think it's safe to say that this is not the case in this particular situation.

The record of the DKIM key in question was hashed in block 429,347. As I type, we are currently sitting at block 655,128. It would take a considerable amount of time, energy and money to rewrite that particular piece of data. We can have a very high degree of confidence that it will not be rewritten or erased from history. This is a very powerful reality that Bitcoin helps create and it's a beautiful thing.

This is long overdue, but we will be moving the Bent off Mailchimp in the coming weeks due to their shift towards censoring users. Looking for the best option that will get emails delivered to inboxes directly (not spam folders), makes embedding very easy, and allows me to integrate sponsorship banner ads.

Island life is the best life.

This product creates the conditions for a meaningful and actionable yield curve to begin taking form on top of Bitcoin. 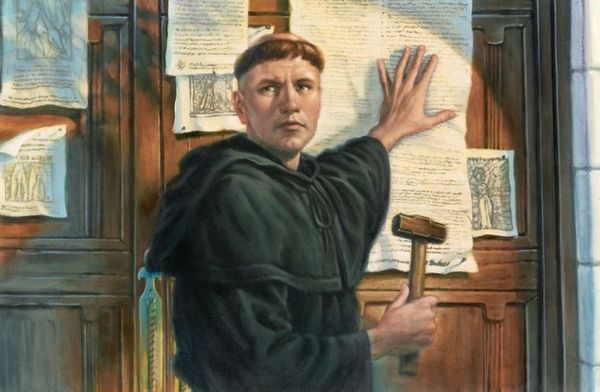