Here's something I've been following very loosely from far away for a bit that seems to be gaining momentum at the moment; RGB. Proposed by Giacomo Zucco and Peter Todd years ago, the protocol for NFTs, among other things, on second and third layers of Bitcoin - mainly the Lightning Network and above - officially launched over a month ago. Sorry for the delayed issue on the launch, but better late than never!

For those of you who are unaware of what RGB is attempting to do, it is a protocol that sits on top of the Lightning Network and attempts to build on the perceived mistakes of similar protocols, like Ethereum, by enabling robust smart contracts and non-fungible tokens in a more scalable and private fashion. Beyond the Bitcoin's base layer and the Lighting Network, RGB will also leverage Blockstream's Simplicity scripting language and zero knowledge proofs. Admittedly, I am not as well versed on RGB as I should be, so I will direct you freaks towards this YouTube video that dives into the protocol in great depth.

Slow and steady seems like it's going to win the race.

RGB dev call on the technical details of the protocol 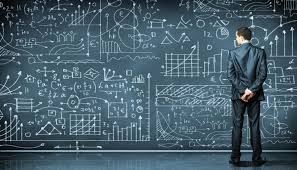 None of this makes sense or is worthwhile if individuals can't verify blockchain data for themselves. One must be able to run the numbers. 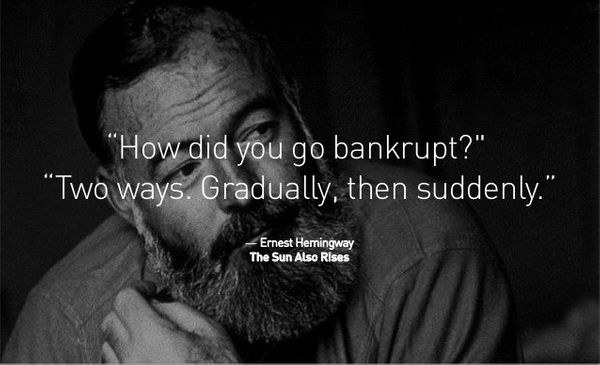 Things should get very interesting as we head into the Fall. Hold onto your butts, freaks.