A little over a month ago, we made you freaks aware of the fact that the Fed had created facilities that would allow them to purchase corporate debt ETFs in an effort to help stabilize markets. Well, as of today it will begin purchasing these assets to make good on its word. Again, some of the ETFs that the Fed will be purchasing are high-yield ETFs that track the performance of debt that very few people expect to be paid back at all. The companies who took undue risk in debt markets can now officially be added to the list of entities that the Fed has refused to let fail on their own merits since they began bailing out the banking industry in the aftermath of the 2008 financial crisis.

If it wasn't clear already it should be perfectly clear now. We live in a clown world. A world in which a select few have the ability to conjure money out of thin air to bail out those who made terrible decisions with their money. A world in which markets are completely manipulated and disconnected from reality. The social contract is completely borked. The idea that we live in a capitalist system that rewards winners and culls losers who took undue risk, mistimed the markets, or failed to deliver a quality good or service is, by definition, a fantasy. It does not describe reality at all.

The truth of the matter is we live in a world in which unelected central bankers working in tandem with the US Treasury Department get to pick the winners and losers. Emergent order is not allowed to take place. Top-down diktat rules the day.

It's funny that the Fed has decided to finally take the plunge into the ETF markets the day after Bitcoin experienced its third block subsidy halving.

We're witnessing the divergence of two systems in real time. One betting on it's ability to fight the natural forces of the deflationary pressures that exist around us by attempting to pull consumption from the future into the present. Hoping that it is followed by a precipitous increase in production from future generations. The other, allowing individuals to opt-in to its ruleset and take advantage of its properties, which provide a provably scarce asset that is extremely hard to censor and confiscate. An asset that has no chance of being debased in an effort to save failing businesses.

79 degrees in the seven-day? Yes, please! 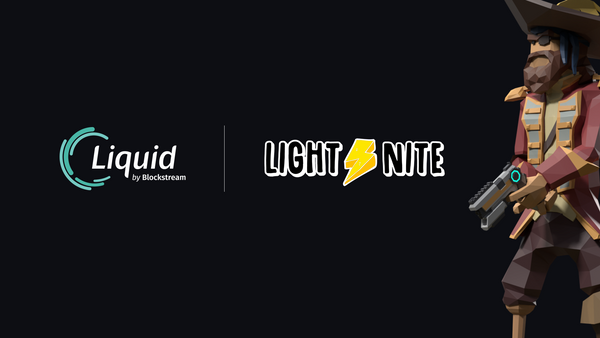 Bitcoin can support use cases that many altcoin scammers have tried to say it cannot. 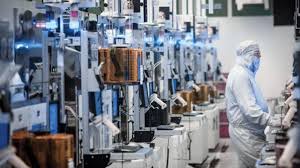 It seems that the Trump administration and some of the big chip producers here in the US are making a push to get a high quality foundry with the capability of producing top of the line chips on US soil.