Today is a very lucky day for you freaks who have decided to open this rag and a very big day for your Uncle Marty. We have our first guest post!

Bitcoin Core contributor Amiti Uttarwar joined us on the most recent episode of TFTC to discuss her path to becoming a Bitcoin Core contributor, the transaction rebroadcasting problem she is trying to fix, how to preserve privacy at the P2P layer, and the nuance of mempools. Definitely go check it out when you get a chance.

After we recorded, Amiti asked if I thought she should make more comics about Bitcoin Core and the inter-workings of the software and the network, and I said "hell yeah you should!" After that, she asked if we would publish it in the rag. To which I responded, "hell yeah, that sounds dope!" So, without further ado, I present Amiti's comic explaining how mempools work in Bitcoin Core. Honored to be able to debut Amiti's work here. Enjoy! (And let us know what you think!)

Banks are on fire!

2020 has been an extremely chaotic year so far, and things only seem to be heating up. Yesterday, we discussed how some Argentines seem to be turning to bitcoin as their banking system enacts stricter capital controls. Well, Argentina isn't the only country currently that is experiencing a banking crisis.

The Lebanese banking system is spiraling out of control. Recently, regulators mandated that Lebanese citizens can only withdraw money in the form of the country's native currency, the pound, which is in the process of hyperinflating. This has forced people into the streets and they are very angry. Bank branches have seen the brunt of this anger as citizens have started burning them down.

Uncle Marty thinks it's high time the people of the world heed the warning laid out by Satoshi above. It is impossible for central banks to resist the urge to debase the currencies they have complete control over. Humans cannot be trusted with something as important as controlling money supplies. Greed and stupidity tend to royally mess things up in the long run. The only way to avoid this reoccurring tragedy is to adopt a currency that cannot be controlled by any central authority and is a product of emergent order in the free market. We need to wrest control of currencies away from governments. We need Bitcoin.

You'd be naive to think what's happening in Argentina and Lebanon can't happen where you live.

Morning feeds and qual time with my son first thing in the morning is an awesome feeling. 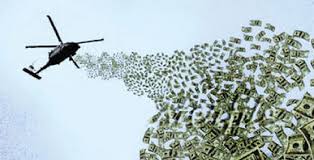 How many others joined my friends above in taking their free money and converting it into sats? 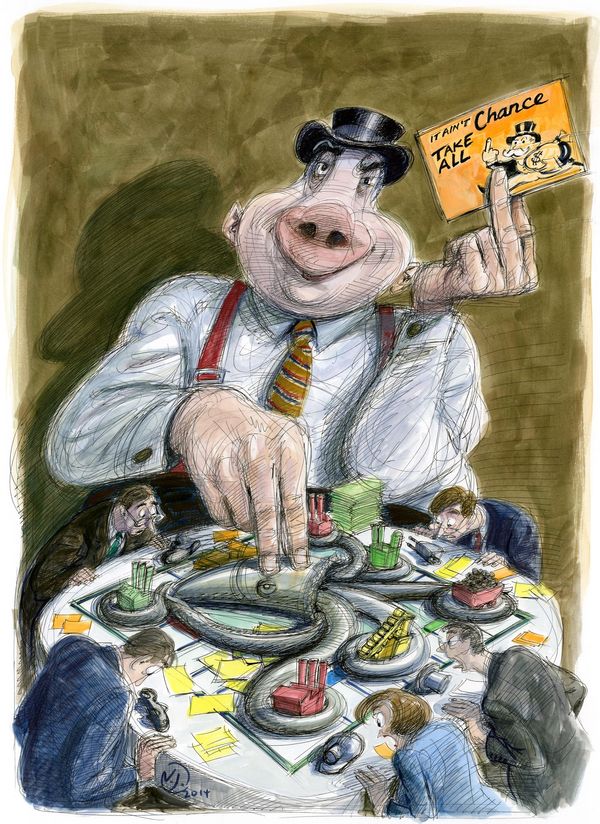 It is time to take a step back, realize that these two forces do not bode well when working in tandem and make structural changes to our society.