Thought of the week from Marty Bent:‌‌‌
Get your bitcoin off exchanges.

Thought of the week from ODELL:
The‌‌‌ story of the FTX collapse this week starts in 2018. During that bear market SBF's trading firm Alameda had solid success trading on BitMEX, Binance, and other exchanges. In 2019, they used that success to conduct an ICO for a token called FTT that would back a new exchange they were launching called FTX. The token had all the characteristics of a typical shitcoin scam with massive implied profits for buyers of the token, including socialized gains from the FTX insurance fund, and an increasing price during the presale to encourage insiders to buy in early.

Following the ICO they successfully launched FTX. FTT holders were encouraged to use and promote the exchange to pump the price of FTT. As the largest holders of FTT, SBF and Alameda focused on pumping and propping up the price as well. This early inorganic growth allowed SBF to turn his focus to Silicon Venture Funds who were flush with easy money fueled by low interest rates and ready to throw it at anyone willing to tell a convincing story, with no real due diligence. SBF would ultimately raise billions of dollars from these funds, the last valuation for FTX was $32B, and used this money to continue to prop up the price of FTT. Meanwhile, SBF was using the FTT they held as collateral for loans, this allowed him to extract value from the premined tokens without sell pressure hurting the price of FTT. Keeping the price of FTT up was absolutely paramount to the house of cards he built, SBF would tweet often encouraging retail to buy FTT. These FTT collateralized loans allowed SBF to purchase massive endorsements, including the Miami Heat Arena, the Mercedes F1 Team, MLB Umpire Jerseys, Tom Brady, Mr. Wonderful, and Larry David.

Earlier this year, when the Luna shitcoin collapsed bringing down rival fund Three Arrows Capital and other firms caught in the contagion, it is believed that Alameda was also hit hard. SBF allegedly secretly lent Alameda billions of dollars of FTT to bail them out, and then immediately took more loans out with that FTT as the collateral.

Then SBF turned to regulators, his family and team already had deep connections in Washington, coupled with the endorsements he purchased, he set forth a path to collaborate with Washington and build a regulatory moat for FTX to prevent competitors from accessing the US market while protecting FTX and Alameda from US Gov action.

Understanding the strategy that SBF was playing, it became obvious to Binance Founder CZ that SBF was using US Regulators to attack Binance's global operations. After a report surfaced via Coindesk last week that FTX and Alameda had massive loans against their FTT holdings, CZ saw SBF's vulnerability as his opportunity, and tweeted out that Binance would be dumping their massive FTT holdings on the market. The FTT price immediately started to tank and would never recover. From an all time high of $80 to worthless in less than a year. All the loans FTX and Alameda had with FTT as collateral were liquidated in cascading margin calls while users rushed to withdraw from FTX in what amounted to a digital bank run. FTX, Alameda, and their many counterparties throughout the industry scrambled to sell any assets they held to cover their losses, including bitcoin, crashing prices across the board. Meanwhile, Binance has emerged even more dominant than before, accounting for over 70% of global cryptocurrency trade volume, up from ~50% before FTX's collapse.

This is a story of fiat incentives, shitcoin games, regulatory corruption, and counterparty risk that ended in inevitable disaster.  It will serve as an expensive reminder that bitcoin held in self custody is unique in its lack of counterparty risk. You can easily and cheaply store it yourself and send it around the world without trusting anyone or asking for permission. Learn how to hold bitcoin yourself and use it in a sovereign way. 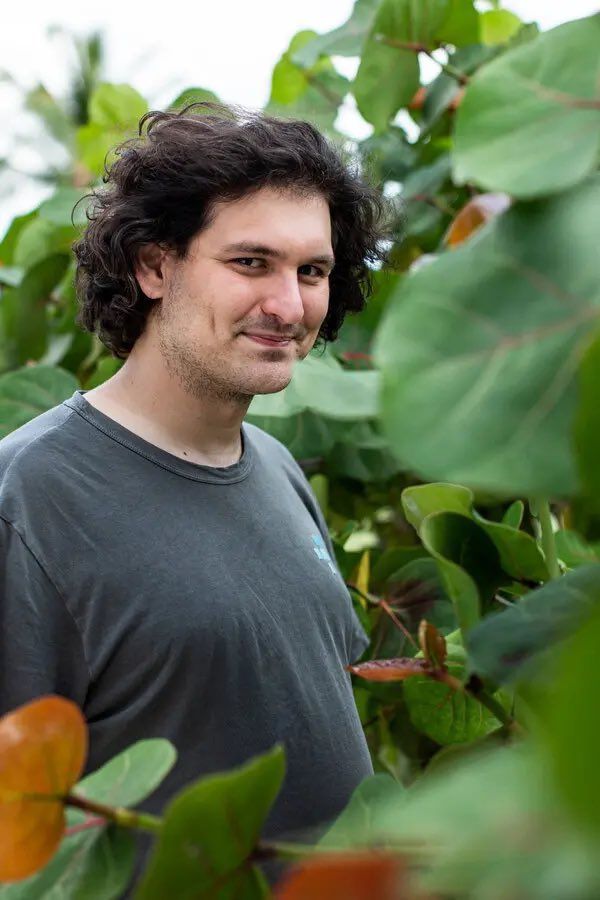 So many in "crypto" think they are geniuses who have discovered a new paradigm that can make them insanely rich, but the reality of the situation is they have discovered a way to recreate the corruption that exist in the incumbent financial system much cheaper and in a very short amount of time.

When one considers the state of the Union today, particularly the bloated and tyrannical state of the federal government, it doesn't really seem like there is a viable path to affect change via the political process.