The Southwest section of the United States is currently experiencing an energy crisis due to uncharacteristically cold weather that has swept through the area over the course of the last week. Pushing local grid systems to their limits, inciting insane price increases for electricity, and forcing power providers to begin inducing rolling blackouts across the region. A truly shocking unfolding of events that has caught your Uncle Marty and millions of others by surprise. Should it be a surprise though? Is it that crazy to think the temperature could drop to below freezing in the Northern hemisphere?

In retrospect, no. This shouldn’t be a surprise. What should be a surprise is how fragile the grid system has proven to be over the last week in certain parts of the country. The fact that Texas, the energy capital of the United States, is experiencing rolling blackouts is a tad... alarming. Certainly something that the energy sector should try to avoid moving forward. How do, though?

Well, one of the biggest problems is attempting to plan for this sort of low probability event. The nature of grid systems in today’s world is such that energy companies attempt to provide just enough energy to any particular grid system to meet peak demand; when it’s really hot or really cold out and people are using AC/heating systems the most. Creating too much excess energy leads to waste, so grid operators depend on historical averages to gauge how much excess capacity they take on. Every once in a while the weather that materializes falls well outside the historical averages and drives demand significantly higher than has been anticipated by energy providers. This is what is happening right now in the Southwest section of the United States.

It’s a terrible thing to see millions of people losing power due to over stressed grid systems in a first world country like the US. You’d expect us to have our shit in better order. How can we be better prepared for an abnormally cold stretch moving forward without wasting too much energy by overproducing for these rare events?

Particularly, bitcoin mining. What better way to prevent waste caused by overproduction to meet peak demand than by ensuring there is an energy consumer of last resort in the form of bitcoin miners looking for low costs of power production? Grid operators no longer have to guess whether or not demand will be met by a supply of people looking to heat or cool their homes. They can know for sure that there will be CONSTANT demand from bitcoin miners looking for cheap energy so they can be rewarded for adding new blocks of transactions to the Bitcoin blockchain. Energy producers will be able to significantly “overproduce” and meet demand that falls multi-standard deviations from the mean. The bitcoin miners converting that energy to hashes when demand is low will simply power off their machines when demand spikes so the grid can service those in desperate need of energy to warm or cool their homes. Ideally, miners acting as buyers of last resort will be able to set up deals with energy providers so they can be compensated for powering down when demand spikes.

People like to rail on the phrase, “Bitcoin fixes this”, but there are many instances in which the introduction of the Bitcoin network and its powerful economic incentives truly does fix troubling situations. Strengthening grid systems is just one of them.

Another thing this whole ordeal has highlighted is the ignorant aggressive eagerness with which many individuals want whole economies to transition to “green” energy sources as fast as humanly possible. Without fossil fuels, the grid situation in the Southwest would have been considerably worse. We should be aiming to be as efficient as possible with the fossil fuels we have at our fingertips before approaching the idea of phasing them out. If you want to reduce the amount of CO2 in the atmosphere, maybe think of normalizing large herds of grazing cattle first. Once that option has been earnestly explored maybe we can approach the subject of reducing fossil fuel consumption.

One year down. Many, many more to go. *dad strength intensifies* 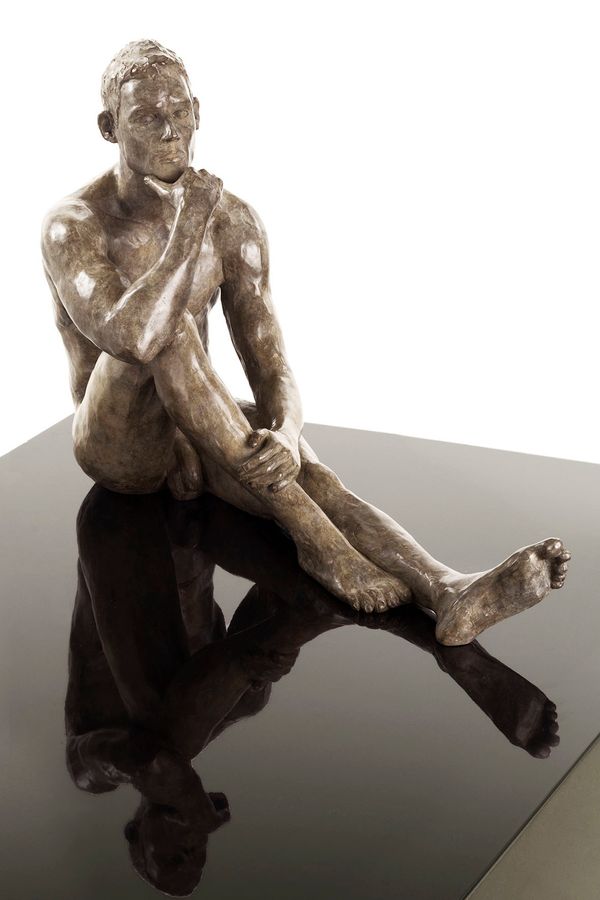 It would be a shame if big players didn't take advantage of these inherent properties of the Bitcoin network.