As grubles points out, multicoin exchanges aren't incentivized to foster Bitcoin as it attempts to scale via protocol improvements and second layer developments. They are much more incentivized to push their customers into high risk altcoins like Ethereum and the tokens launched on top of it so they can reap the trading fees that come with the exchange between bitcoin and different altcoins. This perverse incentive raises the question, "are multicoin exchanges attacks on Bitcoin scaling?" Off the bat, we have Bitfinex as an example to the contrary. They allow their customers to trade altcoins and certainly profit from that function, but outside of Bitfinex, an exchange that has been a champion of Bitcoin and its cypherpunk roots throughout the years, there are no multicoin exchanges that I can think of who have implemented any of the second layer solutions on the market today. I have heard rumbling of Kraken moving to implement Lightning, but these have only been rumblings up to this point. I'll believe it when I see it.

It seems like we may be heading into another Bitcoin bull market and bull markets tend to incite more individuals to send bitcoin transactions, which adds to the congestion of the network. Exchanges, being responsible most of this congestion, should have been preparing for the bull market (if it is imminent) by implementing the scaling solutions available to them. It would be a real shame to see the price increase, transactions increase, and fees increase (which isn't necessarily a bad thing) only to have exchanges begin complaining, yet again, about "high fees and Bitcoin's lack of scalability". If it does get to that point this time around, the exchanges have no one to blame but themselves and their customers should be, at the very least, disappointed with their exchange of choice for not implementing this scaling technology in a timely manner.

If you want to avoid this scenario, complain to your local exchange today. It will be interesting to see who responds to demand from customers and who continues to kick the can down the road because the casino profits are good enough.

Hey, Cash App, I'm looking at you. Time to get the Lightning Network implemented into your wallet.

A high qual three hour drive on a sunny day with a backlog of podcasts to listen to lays before me.

Complacency kills and we have many things to get done. 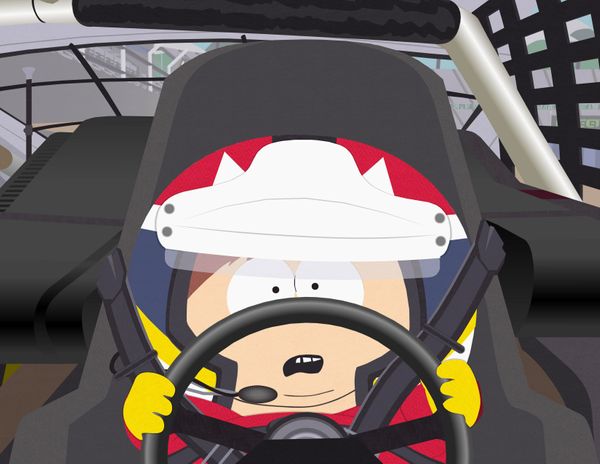 If at first you don't succeed in convincing people of something, simply change the definition of the thing you are arguing over.