Our friends over at Crypto Voices have gifted us with their Q3 2020 monetary base report that I highly recommend you freaks check out when you get a chance. As expected, the global monetary base expanded rapidly in Q3 of this year as continued shutdowns throughout the global economy incentivized easy monetary policy from those in control of the monetary levers.

Bitcoin remains at #12 on the list of world reserve currencies when gold and silver are included and at #10 when they are not included. The global monetary base expanded by ~6.88% in Q3 growing from $23.39T to $25T. Read that last sentence again. That's a pretty insane growth rate when you understand that the first trillion dollars of fiat currency issued since we went off the gold standard officially took about 15-years. The world just added more than that in only three months. INSANITY.

It will be interesting to see how this monetary expansion continues in the coming quarters. How much fiat will be printed ex nihilo? How large will the global monetary base get and how fragile will that base be considering it is lined mostly with debt to be paid back via future production.

Thankfully, we have Bitcoin. And Bitcoin's fundamentals continue to improve significantly. This week saw the launch of a product that will allow users to develop a yield-curve on top of Bitcoin. Making it significantly more competitive with the US Dollar in the eyes of individuals and institutional investors alike because now they have a quality gauge of the risk-free return they should be able to receive. Therefore, allowing them to make better bitcoin-denominated investment decisions moving forward.

One system gets looser and looser as its upstart competitor solidifies its hardness, increases utility, and develops more mature market signals. The future is bright! 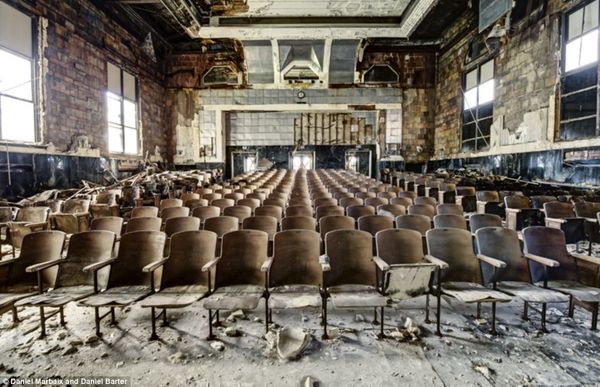 The prospects of an apolitical sound digital currency that cannot be controlled by any one corrupt government, company or individual are becoming increasingly appealing to many around the world.

This product creates the conditions for a meaningful and actionable yield curve to begin taking form on top of Bitcoin.