We don't deserve Dr. Ron Paul. He is a consistently disrespected national treasure who was way ahead of the curve in regards to educating the American populace about the dangers of a central banking system run amok. In the short clip above, Dr. Paul succinctly describes the hidden tax that every American citizen is subjected to but knows very little about; the inflation tax. The inflation tax has been described many times in this rag throughout the years, but the point can never be driven home enough. The Federal Reserve's monetary policy is a hidden regressive tax on the American people that makes lower income individuals materially worse off than their fellow citizens in higher income brackets over time.

This is a problem that desperately needs to be fixed. This is a problem at the core of the social unrest we are currently experiencing in the US and around the world. This is a problem that cannot be fixed via the federal government or the Federal Reserve. This is a problem that can only be fixed by the free market. Your Uncle Marty knows this to be true because the federal government and the federal reserve, no matter how they may posture, are not incentivized to solve this problem. They and their connected cronies unduly benefit from the hidden inflation tax. It helps concentrate and consolidate power into their hands. We humans are a weird animal. Power corrupts and absolute power corrupts absolutely. There is a snowball's chance in hell that these entrenched oligarchs will cede their power willingly. Change must be thrust upon society via a free market solution that provides a better product.

Contrary to popular belief, the federal government and the Federal Reserve are not "too big and too powerful" to impede an idea whose time has come. When it comes to monetary goods that do not impart a hidden inflation tax on users, the market has produced a materially better product for consumers in the form of Bitcoin. Bitcoin serves its users with a much better and cheaper product, the bitcoin token, than the US Dollar. Satoshi Nakamoto had the brains and the ideas to provide the world with this product. And now that Bitcoin is out in the wild, it is just a matter of time before this information permeates throughout the market. If you're reading this now, you are early to the game!

Solving this problem via avenues people assume should be used, the legislative branch or a Federal Reserve that reverts to a sound money standard, was never really an option. The corruption and addiction to power are too strong in those corridors. The hidden inflation tax is a problem that can only be solved by the free market at this point and the free market has produced bitcoin.

Spread the word! Let your friends and family know there's a way to avoid the hidden inflation tax.

I used to mow the lawn of a gentlemen who was the head groundskeeper for Merion Golf Club. That was a high pressure landscaping job. 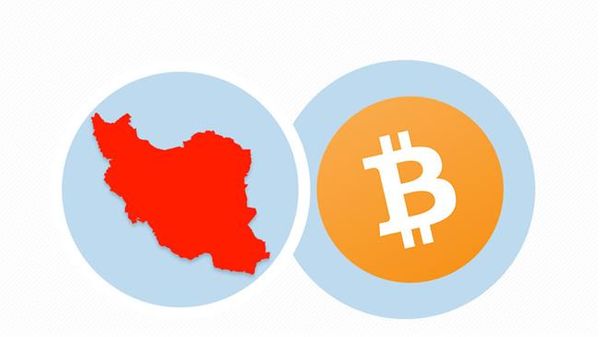 This is a big development for a couple of reasons.

There's a lot going on in the Bitcoin world this week.