Last June, we introduced you freaks to the idea of statechains; a second layer scaling solution proposed by Ruben Somsen that aims to allow bitcoin users to exchange UTXOs off-chain. Well, here we are 16-months later and it seems that a working implementation is close to coming to market. Friday afternoon, the team from CommerceBlock announced that an implementation of Mercury Wallet, their statechain and privacy wallet, officially launched on Bitcoin's testnet.

This is great news and a pleasant surprise for your Uncle Marty. Admittedly, CommerceBlock and Mercury Wallet were not on my radar before Friday afternoon, but I have been very interested to see a statechain implementation in the wild for some time now. So this news is very exciting to me. As you can see from the screenshot above, Mercury Wallet would enable individuals to exchange UTXOs offchain in a fast, relatively cheap, and private fashion. Combining atomic swaps and the Tor network, Mercury Wallet's statechain implementation, if successful, would be a huge boon for privacy when transacting with bitcoin while also limiting the onchain burden.

If Mercury's implementation proves to be successful on testnet and is launched on Bitcoin's mainnet, it will join the ranks of the Lightning Network, Liquid, and RSK as second layer protocols built on top of Bitcoin that are aiming to allow Bitcoin users to send transactions in a quicker, cheaper and more private fashion. This is a beautiful thing to see at this stage of Bitcoin's maturation. It isn't exactly clear what the best path forward for scaling the protocol to billions of users is, so seeing more solutions come to market to compete with or complement each other is very encouraging because the market will be able to collect more data on potential solutions. Leading to better experiences for users overall. We'll be following the development of Mercury Wallet as it progresses.

The competition to scale Bitcoin heats up. This is a very bullish development.

My Octopus Teacher is a crazy documentary that makes me want to spend more time in the ocean befriending sea creatures.

There's a lot going on in the Bitcoin world this week. 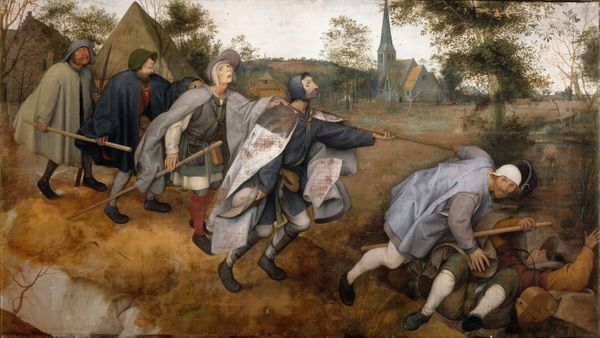