Here's something to pay attention to in the coming days/weeks; it seems that a material amount of hash rate has dropped off the network as the rainy season continues to rage on in China. We've been covering the rainy season in China, particularly in relation to the Three Gorges Dam. It seems that the rain has continued unabated an is beginning to affect Bitcoin miners in the Sichuan province. As you can see from the tweet above, a significant amount of hash rate has fallen off the network as power stations have been forced to shut down power to avoid flooding.

All of this is happening to the west, upstream from the Three Gorges Dam, but it will be interesting to see if this upstream flooding begins to have a material affect on the dam in the coming days/weeks. As for Bitcoin, my node is confirming that hash rate has fallen a bit over the last 120 blocks. Hovering around 111 exahash per second when the average over the last 2,016 blocks (according to Clark Moody's node) is around 125.5 exahash per second. An 11.3% difference.

We'll be following this story as it develops. I imagine mass flooding upstream leading to power station shut downs is not a good omen for rivers, dams and cities downstream from Sichuan. Here's to hoping the rains let up a bit.

Yet again, this year's rainy season in China is highlighting the pressing need to geographically distribute hash rate outside of the country. The network is exposed to considerable political and weather-related risks as it stands now with the CCP being in charge of China and most miners depending on hydroelectric generation close to rivers that are prone to flooding during the rainy season.

We're working on it at Great American Mining. If you know anyone in the oil & gas industry in the United States that has a waste gas problem, tell them to hit your Uncle Marty up. 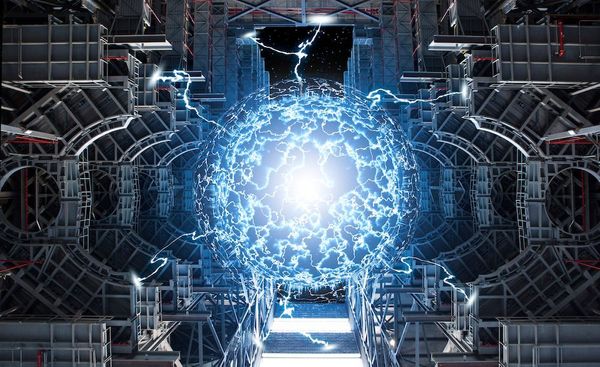 Those who think Central Banks will adapt and adopt bitcoin are sorely mistaken. 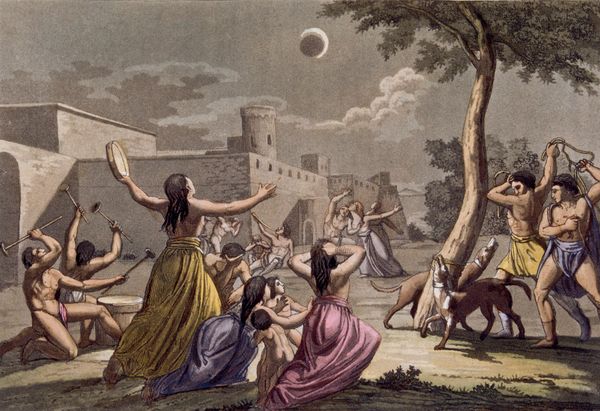