If this financial crisis and the response to it by the State has highlighted anything, it's that the State is a terrible allocator of capital. I had already held this belief pretty strongly before the onset of the crisis, but it is always stunning to see just how inefficient and corrupt the State can be when it comes to allocating capital.

At a time when there are tens of millions of Americans out of work and struggling to get by, those in charge with drafting bills and plans are playing political games to make sure their special interests are taken care of. Holding bills hostage for weeks. Institutions with large endowments receiving millions of dollars in aid that they do not need and could be better spent elsewhere. The blatant misallocation of capital that is happening right now is downright nauseating.

Luckily, once the world inevitably transitions to a Bitcoin Standard this type of capital misallocation will be severely curbed as millions of Sovereign Individuals with low time preference will be in control of the world's wealth. No longer will the control of capital and money fall under centralized governments and central banks that have historically made terrible investments and debased the Common Man's purchasing power. Instead, millions of independently wealthy individuals will control the world's wealth, making decisions based on profit motives and the needs of the market instead of the needs of cronies and the financiers of political campaigns.

If you are paying attention, you should be able to notice that this shift is already beginning. Bitcoin's market cap is around $130B and there are millions of individuals around the world who have a material balance of sats. If this trend continues we may be able to witness the death of centrally controlled nation states within our lifetimes. What a time to be alive! 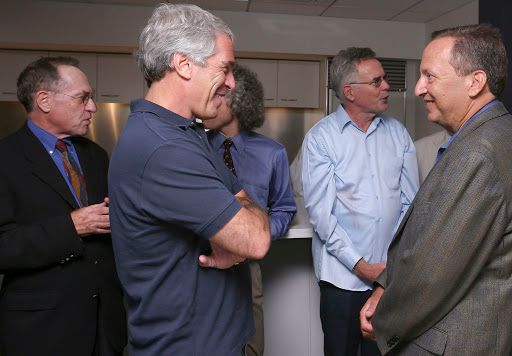 Fight back. Take back some ground in the War on self sovereignty. 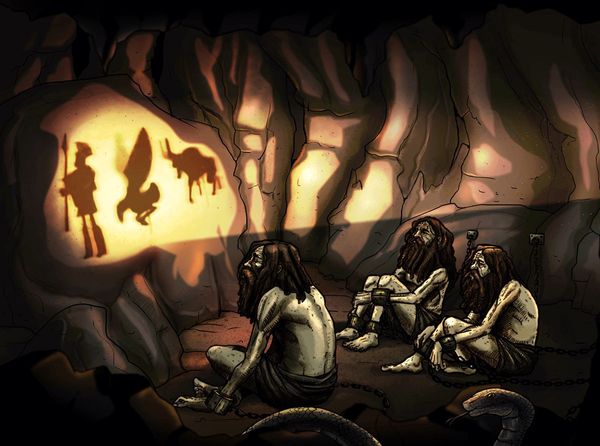