Your Uncle Marty is feeling some type of way this morning. I don't know if it's selection bias, coincidence, or a true full court press from the powers that be as they feel they are losing their grip, but the propaganda being pushed on the public right now is as aggressive and pervasive as I've ever seen.

If you click the tweet above and watch the video it references, you'll be inundated with divisive commentary from the mainstream media that seemed to be eagerly hoping for violence at the 2nd Amendment rally in Richmond, Virginia yesterday. Claiming that the march was filled with white supremacists, neo-nazis, and domestic terrorists looking to intimidate the rest of the nation. An attempt to incite emotions that divide so they can CONTROL the way you think and, therefore, act.

On the ground, the scene couldn't be any different than the media was portraying. Groups of blacks, latinos, asians, gays, and any religious creed you can think of were peacefully marching to protect their God given right to protect themselves against tyranny. Though, let's not focus on the second amendment. Let's get back to the propaganda. The attempt to incite violence by the media. Why do they insist on trying to divide people?

Simply put, fear is a hell of a way to get people to think and act in certain ways. Especially if they don't know how to think for themselves and look for information past what is fed to them via the boob tube. All that needs to be done to sway public opinion is get the Wolf Blitzers of the world to parrot the toothless tropes:

"White supremacists are looking to take over America."

"We need to take the guns away."

"There are reports of potential attacks."

At the end of the day, the people the media are trying to pit against each other have infinitely more in common with each other, despite race or creed, than the people in control of the media. Don't let them control you. Think for yourself. See for yourself. Act.

If we don't act, Liberty in the Digital Age will be a thing of fantasy fiction.

Detox season is in full effect. 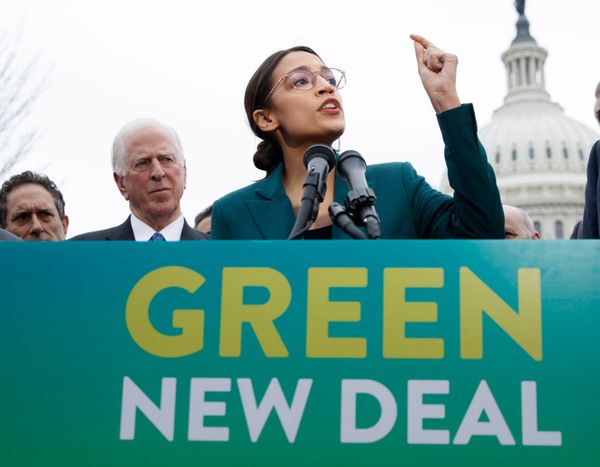 Don't fall for the empty platitudes of woke chainers looking to scam you out of a glorious future. 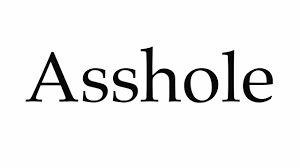 Nice people looking to "do good things" should be met with heavy skepticism. They trend to ruin good things.