Fixing the massive energy problem that the Western world faces today is really pretty simple. One of the easiest problems to fix when one sits down and ponders the situation. The solution to the problem of a rapidly decaying global energy supply chain comes down to a very simple decision as our friend Luke Gromen points out; change the stupid rules.

Reverse the ban on new mineral leases on federal lands.

Eliminate the renewable energy credits program that introduces malinvestment into the markets.

Allow the construction of the Keystone Pipeline to be completed.

Stop forcing the energy sector to transition to unreliable "renewables" via mandate.

And recognize that hydrocarbons are an essential part of modernity that are going nowhere and will only be utilized more and more as humanity progresses. (This one isn't really a stupid rule, but a fundamental truth that needs to be internalized.)

There is only one thing stopping the West from achieving energy independence within the next decade; coming to grips with reality and allowing the productive class to do its thing without fear of the government coming in and destroying infrastructure investments with the stroke of a pen. Having the courage to ignore hysterical zealots who prey on the fear of the masses instead of providing value to the world.

In 2008, Hank Paulson told George Bush there would be no cash in the ATMs by the end of the week and TARP was passed in a jiffy. In the process, propping up inherently unstable banking institutions at the expense of the American middle class and those who rightly predicted the downfall of the broader financial system. In 2022, every energy analyst who has a lick of sense and Internet sleuths like myself are telling the whole world their won't be any gas in the pumps or propane tanks come Winter and the powers that be are telling us it is a necessary hardship to "stick it to Putin". In the process, exacerbating an already bad inflation problem at the expense of not only the American middle class but the entire Western world.

Sure, there has been a correction in oil markets in recent weeks and gas prices at the pump have fallen. However, it seems as though this correction will be short lived as it is being driven by a draining of strategic reserves and the markets coming to grips with the fact that we are currently in a recession. Once the strategic reserves are released and it becomes obvious that the demand destruction brought on by a recession isn't enough of a decrease to combat the abysmal situation on the supply-side you freaks can expect the price of oil and gas to slingshot back toward their recent highs and likely exceed them. Especially as we get closer to Winter (unless global warming does its thing).

One wonders why the fear induced by Hank Paulson in 2008 was able to produce a dramatic policy decision that awarded the arsonist banks at the expense of their victims, yet the very tangible economic trainwreck unfolding before our eyes with very straightforward and overall beneficial solutions for the middle and lower classes is being met with, "Don't worry. Stay the course. It's worth it. You're doing your part!" It's almost like those in charge of policy don't really give a rats ass about the well being of those who find themselves on the economic hamster wheel.

Swell is on the way and I am headed to the desert.

This is one of the most startling lagging outcomes from all of this. 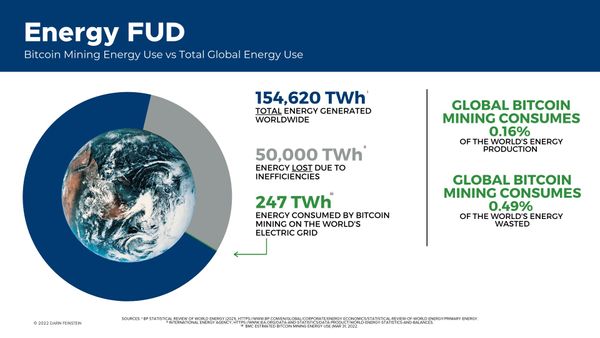