A little over a month ago, we discussed China's visit to Riyadh to meet with Saudi royalty to discuss a strengthening of their trade relationship. During the meeting President Xi expressed his intent to begin buying more and more oil from the Saudis along with his desire to settle those trades in yuan. At the time we said,

In a world that is becoming increasingly multi-polar as super powers drift further away from cooperation with each other it makes sense that they would not want to benefit who they deem to be an enemy by driving demand for their currency. Why prop up demand for the dollar when the US is sanctioning and/or levying burdensome tariffs on your economy? Working a deal with oil producing countries to settle in your native currency is a very logical thing to do.

Well, it seems that this move officially broke the severely cracked dam preserving the petrodollar's dominant position in the world of international oil trade. This is evident by comments made by Mohammed Al-Jadaan in Davos yesterday. According to Al-Jadaan, Saudi is not only open to settling trades in yuan, but would be open to allowing more select counterparts to settle in the currency of their choice. The US dollar's dominance as the currency of global oil trade is likely to see a steep decline in the coming years as Saudi Arabia continues down this path of being open to working with their counterparts to avoid the US dollar.

As we said last month, this shouldn't be surprising to anyone. This is a trend that we've been following here at the Bent since 2017.

As with everything at the geopolitical level, things tend to move a bit slow. What started as light signaling in 2017 is close to becoming a reality in 2023. The US likely won't wake up to the reality of the situation until the first non-US dollar trade is made, which is an unfortunate reflection of the complacent hubris that is rampant throughout our political class. At that point, it will be too light. There will be no turning back. In fact, there hasn't been any turning back since China began posturing for yuan-settled contracts in 2017. The structure of oil settlement will look drastically different in 2025 and the US will be put in a position of relative weakness because of it.

Though, we will not pretend that this outcome wasn't inevitable and that the US could have done anything to prevent this from happening. These are the types of things that happen when an Empire gets bloated on debt, thinks it can do no wrong, and antagonizes the rest of the world thinking there will be no retribution. A tale as old as time.

Now, you may be asking, how does bitcoin play into this? I am of the opinion that bitcoin enters the trade settlement game in a later chapter. Once the dam is officially broken and the market for oil is settled in a number of different fiat currencies there will be a period of time where that is simply how these trades are settled. Counterparties with relatively strong currencies will be allowed to settle in their currencies, counterparties with weaker currencies will be able to choose which currency they'd like to settle in, and Saudi Arabia will likely build up a portfolio of these currencies that are regularly re-balanced based on relative strength.

The mechanics of the bitcoin network are perfectly suited for this type of international trade. A peer-to-peer distributed cash system that allows people to transact without having to trust their counterpart is the most secure way to conduct these transactions without having to worry about getting funds frozen on a whim because one country decides you are a baddie. However, bitcoin's liquidity profile isn't yet ideal for this type of constant mega trade. For countries and companies to get comfortable with making trades of this size with bitcoin it will likely need to have a multi-trillion dollar market cap. Once bitcoin adoption picks up and the liquidity profile improves, I expect countries to begin to demand payment be settled over the bitcoin network. Especially as governments and central banks keep doing what they do best, destroy their currencies. At some point (not quite yet), the risk of settling an oil trade in a weak currency will surpass the risk of settling in bitcoin. The slippage that comes with settling in a rapidly debasing fiat currency will be more intense than the slippage incurred when settling in bitcoin.

At least that how I see it playing out at the moment.

Graham Krizek from Voltage shares his views on the rate of Subscribe to the TFTC Clips channel to get high-signal-bite-sized pieces of content.

We're getting five in this week, freaks! 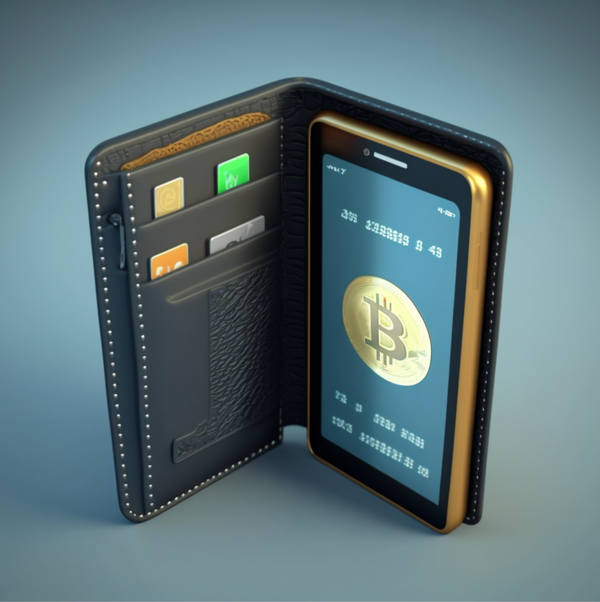 A list of the best bitcoin mobile wallets on the market. 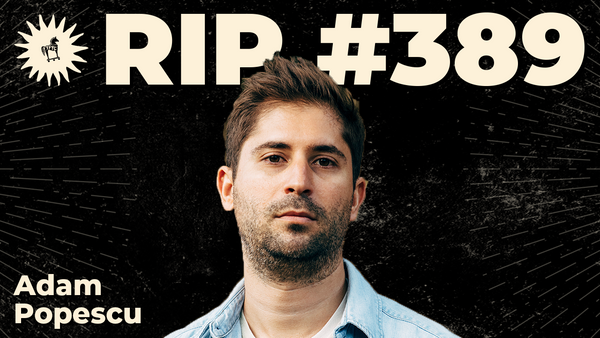 In early 2022, Adam Popescu, a Journalist, traveled to the Democratic Republic of Congo to meet with the team managing Virunga National Park, which is utilizing excess capacity at a recently built hydroelectric dam to mine bitcoin as a way to produce revenue.