Earlier today, bitcoin developer James O'Beirne took to the bitcoin-dev mailing list to announce a new vault scheme he is proposing in an effort to bring a better, more secure custody solution to individuals and companies alike; OP_VAULT. Bitcoin vaults are a concept that have been around for awhile. Vaults as a concept was introduced (I believe) in 2016 in a paper titled "Bitcoin Covenanents". Since then, developers like Oleg Andreev, Bryan Bishop, and Jeremy Rubin have proposed solutions that would enable vault implementations, but all have been met with either little fanfare or roadblocks due to the need for a soft fork.

With OP_VAULT James is attempting to find a happy medium that makes different tradeoffs that he seems to believe is a more palatable solution than those that have been proposed before it. In short, OP_VAULT improves on Bryan Bishop's proposal which was heavily dependent on presigned transactions, which introduces some drawbacks in the form of a single point of failure - if a user loses the presigned transaction data, they are screwed; a static spend target - if the wallet the presigned transaction is paid to gets compromised or lost a user would be sending bitcoin to a wallet that is difficult to access; and the inability to batch transactions. In regards to Jeremy Rubin's vault solution, which is heavily dependent on covenants enabled by OP_CTV (not currently implemented in Bitcoin Core), James is attempting to improve on its limitations by making covenants a secondary consideration by providing "a proposal that would deliver the safety benefits of vaults to users without getting hung up on trying to solve the general problem of covenants."

OP_VAULT aims to be more flexible for end users by allowing them to create a vault with predefined transactions, have fee flexibility when they go to spend, enable them to batch easily, and do partial spends from their vaults as well. I'm not going to pretend to be able to dive into the minute technical details of the proposal after having read through the paper two times. However, I will be sitting down with James next Monday to go over the proposal, how OP_VAULT would work, and why bitcoiners should want it to be implemented on TFTC, so be on the lookout for that.

In short and generally speaking, a proper vault implementation would be an incredible win for bitcoiners as vaults would significantly de-risk cold storage by creating fail safes for users that would allow them to sweep funds to an address(es) they control in the event of a malicious actor attempting to move their funds by getting access to their private keys. This is enabled by a delay period between the time a transaction is signed and when it can be spent.

I'm very excited to speak with James about this proposal next week. Make sure you subscribe to the podcast so you don't miss the discussion.

Rick V from CryptoCloaks explains how 3D printing will affect the landscape of bitcoin hardware, particularly mining. Subscribe to the TFTC Clips channel to get high-signal-bite-sized pieces of content.

That was a pretty weak College Football Championship. 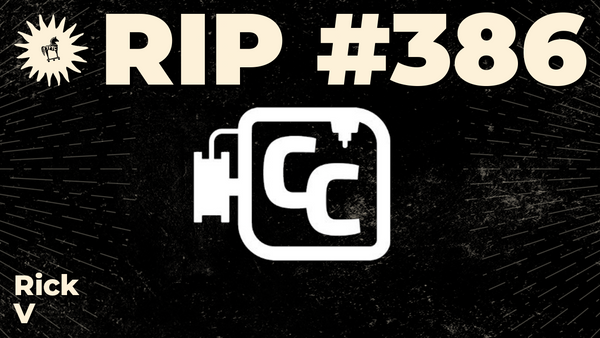 Rick V joined Marty to discuss 3D printing, Rick's 3D printing company Crypto Cloaks, and how 3D printing can be used to build tools for bitcoiners, especially miners. If you're 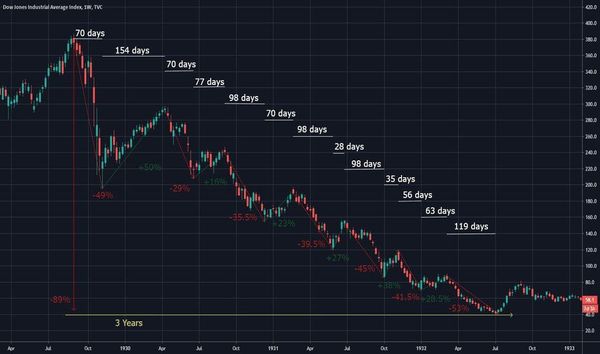