Above is an example of an AI image generator that produces an image for your if you pay it some sats. It was spun using Replit and Mash. For those of you who are unaware, Replit is a software engineering tool that makes it incredibly easy to run and test code in the browser. For software engineers this saves them the hassle of having to spin up a virtual machine and an integrated development environment, which allows them to do their jobs much faster. Mash is a monetization toolkit for content creators that uses the Lightning Network to enable the monetization.

This application is an incredible example of the potential of Replit to supercharge the development of apps on the LNP/BP stack. Replit is very powerful and has a strong and growing community of developers from around the globe who are eager to learn how to code and then apply that knowledge in the real world by building stuff. And I believe it could play a big role for those looking to build out bitcoin software. More particularly, their bounty program could play a big role.

Earlier this year Replit released a bounty program that allows anyone to post a bounty (offer up a sum of money) to their global community of developers to get something specific built. One thing many bitcoiners often complain about is the "lack of developer talent" dedicated to building out applications bitcoiners want. Well now, a bitcoin entrepreneur can post a bounty on Replit and leverage the global community of developers to bring their ideas to fruition. Mash's AI image generator is example of something that can be built using Replit. Imagine what tapping into a motivated global community of developers who are looking to use what they have learned on Replit to get paid could do for the proliferation of injecting bitcoin into our everyday lives. You don't need to find bitcoin/lightning developers. All you need to find is developers who are looking to get paid and are willing to learn to earn some money.

And with the way Amjad Masad, the founder of Replit, has been publicly posturing, it wouldn't be surprising to see Replit enabling bounties to be payable in sats at some point in the future. What an exciting time to be alive!

Not a clip, but a whole podcast with Jesse Meyers AKA @Croesus_BTC that gets back to basics and will help anyone who is curious learn why bitcoin is the best money ever. Subscribe to the TFTC Clips channel to get high-signal-bite-sized pieces of content. 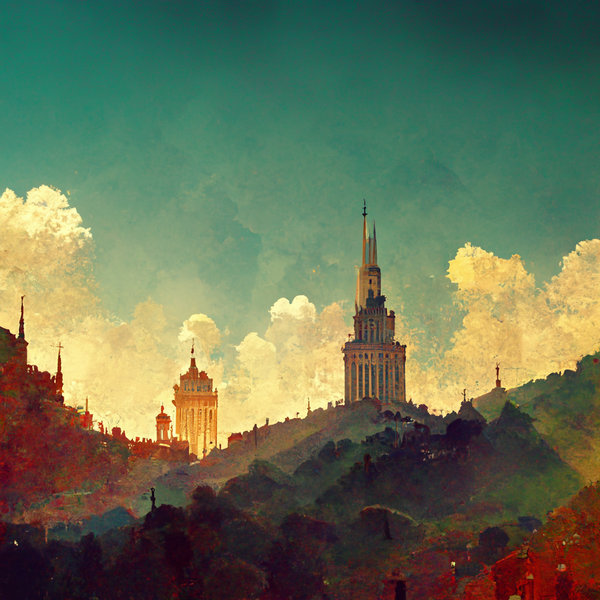 When people can't save their hard work in a good money they will find themselves living lives filled with bad things.