"Fix the money, fix the world" is a phrase I've written in this rag, tweeted out to the world, and spoken on TFTC and Rabbit Hole Recap. I truly believe this despite the fact that many people think I am genuinely crazy for doing so. The root beneath this belief of mine stems from the what I deem to be a good grasp on how humans will act within certain incentive schemes. Incentives run the world and since the world is currently controlled by the rules put forth by central banks and governments who have unleashed a monopoly of unfettered money printing on everyone, individuals have been placed in a perfectly perverse incentive game.

This perfectly perverse incentive game has led to the degradation of all areas of life; the strength of the nuclear family, the health of individuals in the US, education, and overall outlooks on the future.

When people cannot accumulate wealth by saving in a monetary good that increases below the pace of economic growth in the overall economy they are forced to act in ways in which are not ideal. When it becomes too strenuous for a family to live off the income of one parent, both parents are forced into the workforce. This leads to an environment in which parents allocate their parenting duties to strangers who may not instill proper discipline or, worse, fill children with mind viruses their parents would never want them being constantly subjected to. For many, certainly not all, this can create an unstable relationship between parents and their children filled with emotional detachment that leads to bad outcomes for children later on in life.

When central banks and governments print money ex-nihilo it leads to a misallocation of capital that favors cheap slop supply chains over nutrient dense food supply chains. This leads to individuals eating absolute shit. The compounding product of years and decades of diets predicated around cheap slop creates an extremely overweight and unhealthy populace. The healthcare costs associated with these weight problems and ailments only exacerbates the inflationary pressure the Common Man is under.

Speaking of healthcare, the story of highly money-printer-enabled-government-subsidized healthcare is riddled with bad outcomes. Hospital administrators and big pharma companies are all sucking the subsidy teet. Neither are really working to heal people or help them live healthier lives. They are thinking of ways to take advantage of the cash grab. Beyond providing people with counterproductive "medical solutions" (opiods, telling people not to eat fatty meats, and SSRIs), the quality of customer service has devolved into a total nightmare for tens of millions of people.

We see the same racket play out in the university system. My generation was told that we needed to get into a good college and get a degree if we wanted to be respected members of society when we reached adulthood. This narrative thumping was coupled with nice government loan programs that allowed anyone with a pulse to pay for college. The universities see that the government is giving out freely printed money to 18-year olds and they start jacking up the prices. At the same time, in an effort to get as much of the cash grab as possible, participating in grade inflation that made it seem like their halls were filled with the best and the brightest. When in reality the quality of their service (education) declined considerably. What's worse, this dash for the cash at the university level has trickled down into the high school and grade school levels. Private schools are charging obscene amounts because they are promising parents they'll be able to get their kids into the best indoctrination camps post-graduation. Meanwhile, all of this "education" only seems to be making the populace dumber.

The most insidious thing about the high velocity trash economy produced by the money printers is that it disincentivizes people from doing things that are actually productive. Why work a job that produces actual value to the world when the monetary compensation for that work as measured in dollars is losing purchasing power at an alarming rate? Why develop a niche craft that brings longlasting beauty and durability to the market when you know you're not going to be able to make a living doing so? It's much easier to take a soul-sucking desk jockey job that will pay you 20% more. Even worse, it's much easier to turn to a life of selling drugs or grifting people because the effort produces assymetric revenues when compared to the desperately needed but not as well compensated productive jobs.

Like I said above, when people can't save their hard work in a good money they will find themselves living lives filled with bad things.

It doesn't have to be all bad though. Slowly but surely, individuals can decide for themselves to adopt good money; bitcoin. Money that cannot be debased. Money that cannot be censored. Money that respects your right to human dignity in the form of a savings vehicle that allows you to escape the perfectly perverse incentive flywheel that fiat money spins. When enough individuals make the decision to adopt good money society at large will begin to see massive improvements and good outcomes.

Don't let the grifters fool you. Only real work brings people great success. Subscribe to the TFTC Clips channel to get high-signal-bite-sized pieces of content.

I need to read more books. 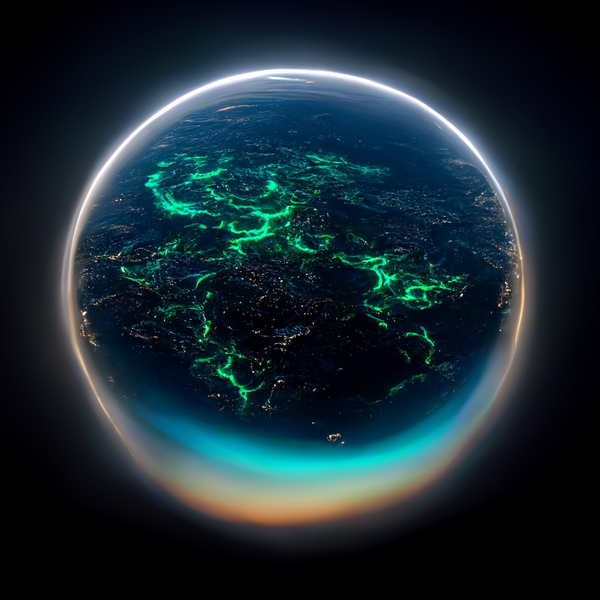 What an exciting time to be alive! 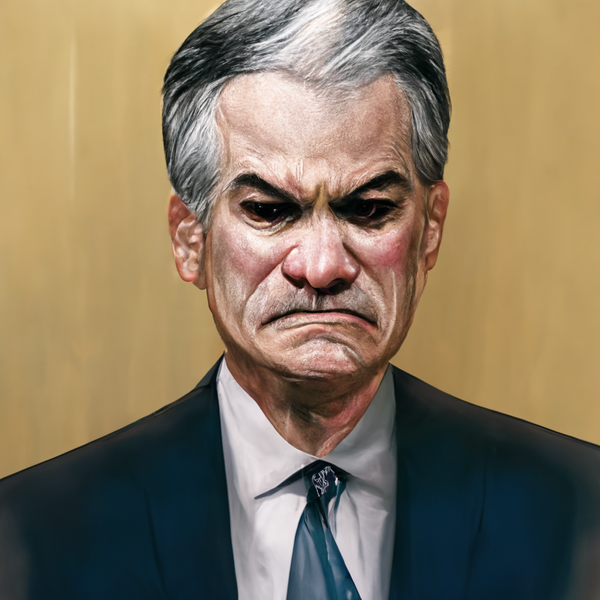