It's been exactly eleven months and two days since we wrote about Discreet Log Contracts in this rag. For those of you who are a bit rusty or completely ignorant in regards to what a Discreet Log Contract is, it is a special type of bitcoin transaction that executes a smart contract with information provided by an oracle.

For example, if two people want to bet on the outcome of Saturday's NBA contest between the 76ers and Grizzlies they could create a DLC by locking up funds in a multisig address, pre-constructing outcome transactions (if the 76ers win send the sats to this address, if the Grizzlies win send the sats to this address), and choosing an Oracle (a company that publishes final scores like Statmuse) that is willing to provide a hash of the outcome of the game. When the game is over on Saturday the DLC could be closed out by the winner of the bet by signing the transaction that moves the sats in the smart contract to their address using the hash of the outcome provided by Statmuse.

A sports bet is but one example. Individuals could decide to wager on the price of bitcoin, hashrate at a certain block height, the temperature on a particular day, or even create peer-to-peer derivatives like the team from ItchySats has done. If you freaks have been following our coverage of DLCs in this rag throughout the years you probably know that your Uncle Marty is pretty bullish about the potential for DLCs to disrupt a number of industries. However, to date, one of the things limiting DLCs from hitting a critical tipping point in my opinion is the fact that they have only been conducted onchain. Considering how many potential applications that could leverage DLCs and how many end users they could potentially touch, the tought of scaling this usecase onchain seems untenable, especially if one considers the possibility of a periods of elevated transaction fees that make certain DLCs uneconomical. To me, it makes sense for DLCs to operate on second layers like the Lightning Network or Fedimint which have relatively cheap fees.

With that being said, Crypto Garage team is warning that this implementation is in its very early days and should not be considered stable. In fact, they warn that you are likely to lose your sats if you try to execute this on mainnet. Nonetheless, this is incredible to see. Shoutout to the Crypto Garage team and those that helped them out for pushing this forward.

Slowly but surely as every naysayer on the planet is claiming bitcoin a failed Ponzi scheme, those who recognize the revolutionary nature of the protocol are building the tools that make bitcoin more useful for individuals the world over.

John Constable explains why ill-advised energy policy is contributing to the decline of the US empire. Subscribe to the TFTC Clips channel to get high-signal-bite-sized pieces of content.

Uninterupted sleep is something to be cherished. 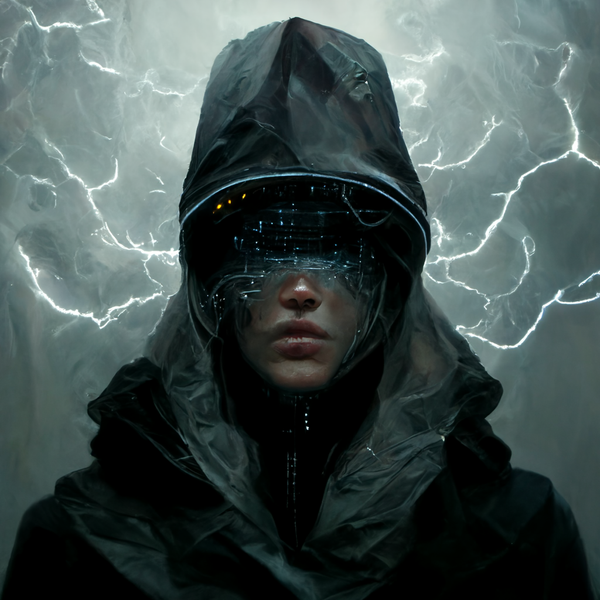 I highly recommend you freaks take some time to check the research project out and grow your know about the privacy shortcomings of the Lightning Network and how they can be and may be resolved in the future. 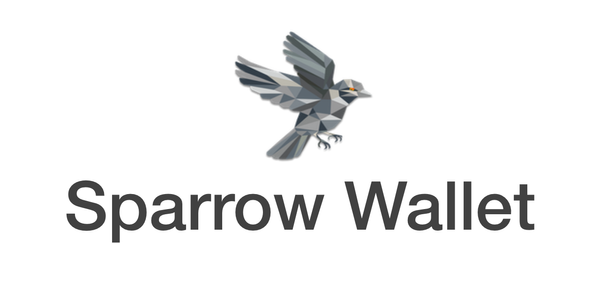 When it comes to managing your UTXOs via a desktop application, there is no better option on the market than Sparrow Wallet.