One of the story lines of the FTX saga that is flying under the radar but should be highlighted is the fact that Chainalysis, a company that exist to track users throughout different blockchains and narc on them to governments, was unable to identify the immense fraud being committed by FTX. This is a bit alarming. One would think if a company was taking user deposits, comingling them with funds controlled by an assoicated trading fund (Alameda) that was publicly marketed as completely separate, and using them to make venture bets and trade on leverage a chain surveillance company that claims to be able to identify fraud would have done so.

This doesn't seem to be the case with FTX. In fact, instead of identifying the fraud it seems that Chainalysis has become a victim of the fraud as is evidenced by the fact that they are a confirmed creditor in the bankruptcy proceedings. You'd think that if a company selling surveillance and "fraud curbing" services was going to put money at risk with a counterparty in the "crypto" space they would at least leverage their own tools to make sure they weren't being defrauded. Apparently not.

This calls into question whether or not the chain surveillance tools that many in the industry are being told they must buy to be compliant with regulations actually work. Why should companies be paying all of this money if these companies can't even identify a $10B+ fraud. They seem more focused on flagging people and snitching on them for trying to achieve onchain privacy via a collaborative transaction using one of the many CoinJoin implementations on the market.

Something to think about as these surveillance companies continue to push their wares on companies in the space and the governments they interact with.

This has been a pretty brutal bear market. Subscribe to the TFTC Clips channel to get high-signal-bite-sized pieces of content.

Need to learn to take deep breaths and think calmly before reacting. 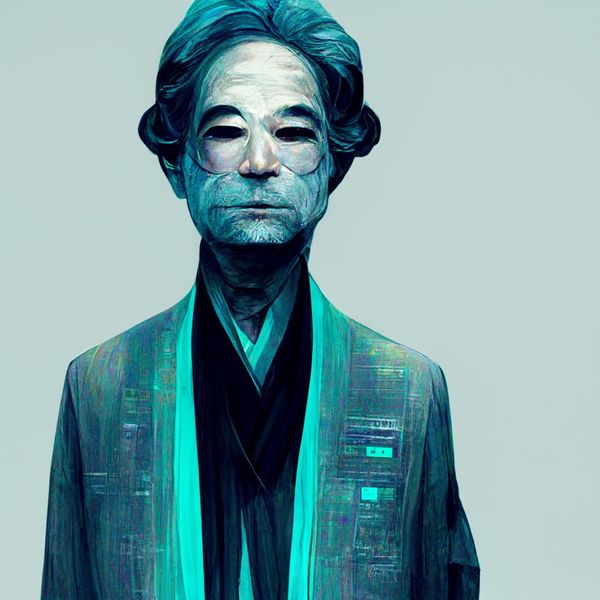 It's incredible that a whole industry based on trust has been erected around a tool that was created to completely remove it from the equation.