Monday night was the inaugural Bitcoin Jawn meet up in Philadelphia. I had the pleasure of being in attendance and participating in the discussion. The topic of the first gathering was "Bitcoin and Freedom", which is very fitting considering that Philadelphia is the birthplace of the United States of America. Where revolutionaries thrust their flag into the earth and said, "We will no longer be ruled by an unaccountable despotic king unfairly taxing us while living in a foreign land. We will be free men." (Something along those lines.) As a native Philadelphian I have always been drawn to the founding fathers, what they believed, and how they imposed their will on the largest empire in the world to ensure they and their families could live a life rooted in the free will of the individual.

During the meet up the conversation landed on the topic of what can be done on the lobbying front to protect bitcoin from overbearing regulation. What can we do to protect bitcoin mining from climate hysterics? How can we get a de minimis spend tax exemption? How can we get bitcoin labeled as free speech, which would eliminate capital gains taxes all together so individuals can transact freely? All interesting topics and definitely things I would like to see. However, I couldn't shake the irony that we were gathered in a small pub in Philadelphia essentially begging for the most basic of freedoms; the freedom to choose what we deem to be the best money for ourselves and spend it as we see fit without fear of retaliation from a despotic government. The founding fathers would be shrieking in fear over what the Republic they created has turned into. Benjamin Franklin would surely remark, "Well it seems that you all were most certainly not able to keep it."

When one considers the state of the Union today, particularly the bloated and tyrannical state of the federal government, it doesn't really seem like there is a viable path to affect change via the political process. The whole system has been corrupted by special interests and an intelligence apparatus that have gone drunk with power. It seems like a completely idiotic strategy to think that lobbying the goliath to act favorably toward a tool that is destined to destroy it is a good way to spend ones time and resources.

Instead, in my opinion, anyone who would like to see bitcoin succeed in defanging a shadow government gone mad with power would be better off spending their time and resources working as hard and as quickly as possible to initiate and fortify a bitcoin circular economy that equips those looking to peacefully escape the goliath with a position of impenetrable strength. Asking the goliath for permission to defang it is acting from a position of weakness that is destined to fail. The goliath, understanding its perceived authority in the eyes of its subjects, will probably give subjects looking for permission a false sense of security by saying things like, "Okay, but."

Okay you can use bitcoin, but you have to report all of your addresses to me.

Okay you can mine bitcoin, but you can only use these approved energy sources and only include these transactions in blocks you mine.

Okay you can use the Lightning Network for payments, but you can only open up channels with channel counterparties on this credentialed list.

If this is the route taken by bitcoiners it will lead to a dead end that renders bitcoin's value prop completely useless in the United States. This is certainly a path I do not want to take and an outcome I do not want my children to be subjected to.

I want to live free. I want to rid the goliath from my life. I want to have agency over my money. I do not want to ask permission for something I should not have to. Does that make me a "radical" in the eyes of the goliath? Maybe. But I'd sooner change my name to David and take the goliath head on than bow down and let it lord over me in a tyrannical fashion any longer. I think the founding fathers would have the same inclination and you shouldn't be afraid to as well. They goliath morphed from an entity that was supposed to represent us and protect our freedoms. Its metamorphisis has turned it into an entity that causes great harm and erodes more and more freedoms every single day that passes.

What the hell is going on with FTX, you ask? Ranted about it on the clips channel yesterday. Subscribe to the TFTC Clips channel to get high-signal-bite-sized pieces of content. 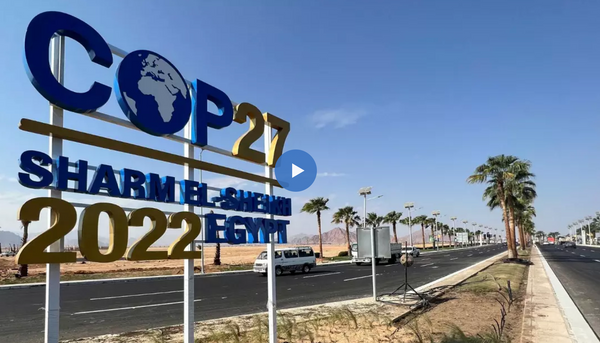 Don't give in to their fear tactics.