Stan Druckenmiller, one of the most prolific hedge fund managers of the last four decades, offered this escape from reality up to CNBC's Joe Kernen this morning on stage at the Delivering Alpha conference in New York City after explaining that it will be impossible for the United States to make good on Social Security promises that have been made.

That comment was bookended by another, "We are in deep trouble."

We are in deep trouble, and we have been for quite some time. For some reason or another this is a well accepted fact that has been deemed too taboo to attempt to reckon with. Anyone with a rudimentary understanding of math should be able to look at what's been promised to people via entitlements, how much revenue is being produced and directed toward those entitlement programs, and the gaping hole separating the two. Yet, the mass of men have been convinced to continue running faster and faster on a hamster wheel that is bound to break off its stationary mount and start barreling toward the edge of a thousand-foot cliff. Everyone knows the end state of this system is absolute calamity, but this is something that can never be openly admitted in public.

If you ask a Millennial or Zoomer whether or not they expect to receive Social Security checks when they retire they will look directly into your soul, cackle, and eek out a confident, "Fuck no!" between attempts to catch their breath. And, even worse, the reaction seems to be accented with a hint of hopelessness.

"This is the way the world works. There's nothing we can do about it, bro. Let's enjoy the ride while it lasts."

It seems that most people don't need any of Stan Druckenmiller's cyanide pills. They've already started microdosing themselves to death via a form of nihilism. A quiet, yet widely accpeted defeatism that has left many believing they have no way out. Their path has been set and they want to enjoy the ride as much as they possibly can while it's rocking.

The reality of the situation is, yes, it's all fucked right now. We'll never reap the fruits of the portion of our paychecks we're allocating to Social Security. And, even worse, many who have already recognized this and have decided to augment those Social Security tithes with "properly managed, risk-adjusted" portfolios made up of a combination of stocks, bonds, and alternative investments will suffer the same fate despite their percieved superiority. Everything has been corrupted by the fiat machine.

Social Security doesn't work because the promises are bigger than what can ever be delivered and your go-to 60/40 stock/bond/alt investment portfilio is built on a house of cards that is propped up by the money printer. True price discovery hasn't existed in quite some time and this is giving those who think they are better than Social Security a false sense of security. That has been made abundantly clear this week as bond yields have gone hyperbolic and stocks have continued to trend lower. In the fiat-driven clown world there is nowhere to hide at the end of the day. When markets - whether they be driven by the government or a misled public - become completely disconnected from reality, safety is hard to find.

However, safety does exist. It exist, but it is unintuitive to grasp. When you've been conditioned to operate in a world in which you allocate your thinking to the "experts", everything you think you know about safety turns out to be ass backwards. Most are accustomed to reality being dictated to them. They do not want to believe that they are being misled.

To find true safety, one has to learn how to rewire their brain to shake the spells they were fed throughout their life and begin trusting their own eyes. One has to have the courage to say, "No. No, I will not be so weak to let you tell me the reality that is right in front of my face. I'll discern that for myself."

Once one has reached this point they can begin to live life with a completely different approach. This field is definitely heavier and comes with more assertive agency and responsibilty, but it is a much more fufilling level to play on. This level comes with true empowerment. Most people think empowerment is granted by those they percieve to be in control of their lives. In reality, empowerment is attained when one recognizes they should not allocate control over their future to a bunch on clowns.

The truly empowered make their own reality. They don't wait for sharp smiling sociopathic clowns standing behind podiums speaking with perfect inflection and pace to tell them what to do. They recognize that these clowns breathe and bleed just like they do. That these clowns have no God-given right to attempt to lord over others.

They shouldn't dictate what goes into your bloodstrea. You should decide what enters your body.

My thoughts on the Nord Stream pipeline bombings. Not that you asked for them. Subscribe to the TFTC Clips channel to get high-signal-bite-sized pieces of content.

Sorry for the rambling. Trying to articulate some deep seeded feelings. 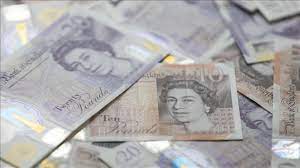 Here's a chart that has been lingering in my mind throughout the week. 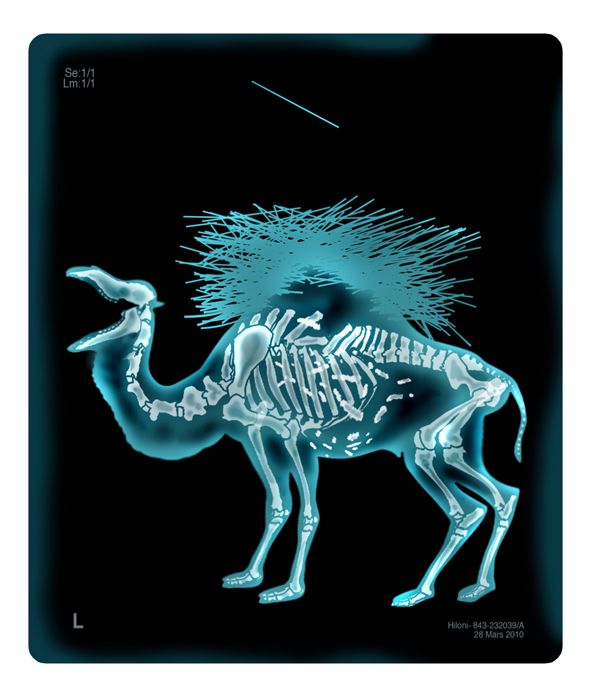 This, ladies and gentleman, is exactly what the camel's back breaking looks like.