The August 2022 CPI print was released today and it came in at 8.3% YoY growth. Shocking all of the talking heads who were certain that inflation was due to slow down as all of the demand destruction the Fed has been attempting to manufacture would begin to hit the markets. Markets did not react well to the higher-than-expected print with all major indices falling ~4-5% across the board. What's worse, the reported figure of 8.3% seems to be severely underreporting the actual level of price inflation that consumers are experiencing at the moment.

I think it's safe to say that the basket of goods listed above can be considered essential goods to anyone attempting to live a life of relative comfort. When you see these numbers it's hard not to be utterly insulted that the Fed and the BLS would attempt to make you believe that prices have only risen 8.3%. What's even worse is that this year-on-year print is built on a relatively high base that was set in August 2021. If you freaks forget, inflation started rearing its ugly head last Summer and last August brought with it a 5.3% print. 3.3% higher than the Fed's historical 2% target.

There are many inflation-splainers out there today who are trying to spin today's print as a positive. "Month-on-month growth is basically flat. The inflation is starting to decelerate and we should see the full effects of demand destruction begin to take hold in the months ahead." Your Uncle Marty thinks this is extremely wishful thinking boardering on delusion. There are two particular factors that I think are being severely discounted; the draining of strategic petroleum reserves and the fact that we are heading into Winter.

The draining of the SPR has been helping to articially tamper inflation at the pump. With the SPR set to be fully drained at some point next month, drilling teams being pushed to their limits here in the States, and the Biden Administration deadset on not allowing any new drilling permits to be granted the supply side of the oil and gas markets is going to experience a significant shock, which will serve to put upward pressure on gas prices. Couple that with the fact that we are headed into the Fall and Winter months where demand for energy begins to increase significantly as people begin to turn up the heat in their homes and travel more for the holidays, and it isn't hard to see that we may be in the eye of the inflation storm. And this is only focusing in on energy.

As the world has come to find, energy prices, especially natural gas prices, are key inputs in the food supply chains. With prices rising significantly earlier this year during planting season, it should not shock people to see lagging food inflation hit the markets later this year as well. To make matters worse, it seems that the US is keen on escalating things with China over their encroachment on Taiwan's sovereignty.

More sanctions in 2022... should turn out swimmingly for consumers. If the US decides to move forward with sanctions it could exacerbate inflation problems in two ways, making it more expensive or impossible for Americans to access China's manufacturing capabilities, and/or China reacting by increasing military activity around Taiwan to make it harder for international markets to access the vital computer chips produced by TSMC.

While many of the talking heads out there would like you to believe that inflation is slowing down, all I can see are things developing that will only serve to make the problems we're experiencing significantly worse. Believe it or not, we may be in the eye of the inflation hurricane.

Ranted on this topic on our clips channel today. Subscribe to the TFTC Clips channel to get high-signal-bite-sized pieces of content.

It's cooler than I expected it to be in Austin right now. However, I forgot how much I hate the mosquitoes here. 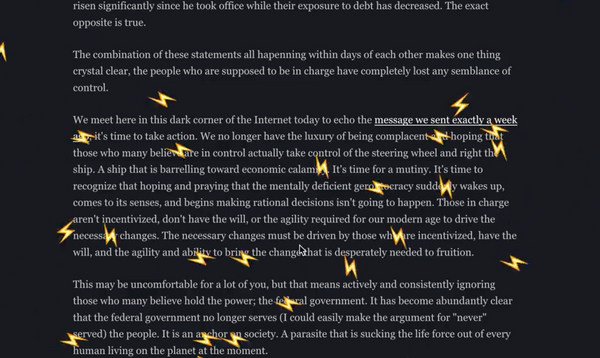 Podcasting 2.0 has, in my opinion, the potential to be the first "bitcoin killer app" outside of using bitcoin as a sound savings vehicle. 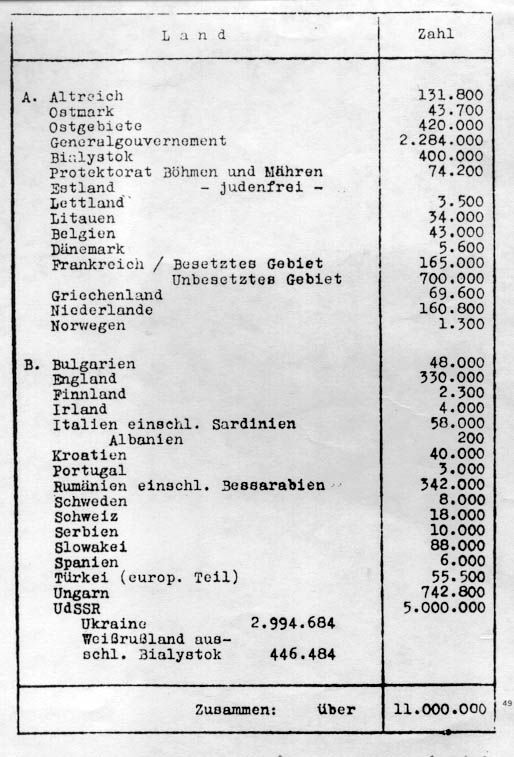 This is why it is extremely important to educate current and future bitcoin users on best practices when it comes to receiving and sending bitcoin as privately as possible.