This morning I listened to a recent Macro Voices podcast with Brent Johnson from Santiago Capital. It was a very good conversation about the state of the global economy, particularly focused on the dollar's relative strength against other currencies and how things may play out as the dollar continues to strengthen as prophesied by the "Dollar Milkshake" theory. Here's a link to the episode for those interested.

Toward the end of their discussion Erik (the host) and Brent make it clear without saying anything explicitly that it is insane that global markets are essentially beholden to the whims of a very select few people, central bankers, out of the billions who are alive on this planet. The fact that the world hinges on the cryptic language of people who are completely disconnected from reality and do not suffer the consequences of their actions is a bit baffling. With that being said, what I'd like to focus on is the fact the Erik and Brent ended their conversation with a brief detour to discuss the next world reserve currency. Both gentlemen acknowledged that it would likely be a cryptocurrency - likely produced by one of the governments or a coalition of governments - and will certainly not be bitcoin.

To your Uncle Marty, this is an incredibly hilarious line of thinking from a couple of individuals who seem to "get it" in regards to the fact that the fiat system is doomed for failure and it's failure is being driven by incompetent central planners. To think that the solution to bad central planning from an incompetent group will be better central planning from the same group via a fresh slate a CBDC or something like it would provide. Even funnier is the fact that they emphatically proclaim that bitcoin most certainly will not become the dominant money in the world while deriding "bitcoin maximalists". This is our edge, freaks.

While "the smartest people in the room" scan the horizon waiting to place their bets on something that hasn't materialized yet and is sure to end in failure if it ever does because it will suffer from the same centralized attributes that doomed the dollar, bitcoiners are out there actually building the future they want to live in. The macro mensches of the world can continue to sit on the sideline and pontificate about what they think will come to market. Bitcoiners will continue to act and bring their distributed, censorship resistant, sound money to market. And the headstart bitcoin has amassed is approaching insurmountable. It is a step-function improvement on the incumbent monetary system in every way.

It's provably scarce and extremely hard to change.

You can send it over the internet.

You can divide more granularly.

It is extremely hard to prevent someone from receiving or sending bitcoin if used correctly.

And, what might be the most underappreciated aspect, it is beginning to become an integral part of the energy sector. And as we're finding out now energy is pretty damn important. Arguably the most important asset on the planet. Bitcoin becoming an essential for energy producers makes it significantly harder to kill from a logistical and political perspective.

We are so early.

How do I know the climate hysterics are nothing more than grifters with nefarious intentions? Watch this video. Subscribe to the TFTC Clips channel to get high-signal-bite-sized pieces of content.

First day solo with the boys and we're only down one mirror. I'll take that as a win. 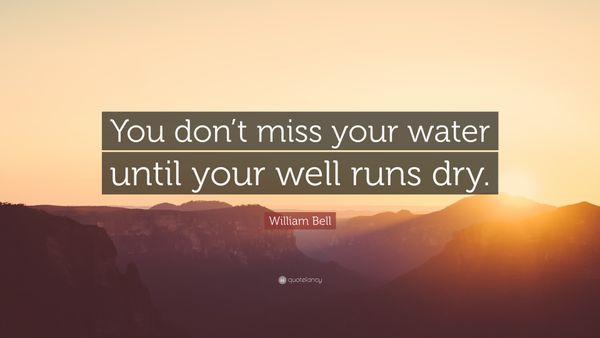