Another day has passed and German energy prices have hit another new all time high as it becomes more and more clear that there is no solution in sight for the supply issues that the country and much of Europe is experiencing. The other week we wrote about the energy crisis turning into a massive economic crisis that will likely create shock waves throughout global credit markets as heavy industry grinds to a halt, large swaths of the German workforce get kicked to the unemployment curb, and debt payments begin to dry up as quickly as Nordstream 2. If things continue on the same trajectory I believe this crisis will make the European credit crisis of 2012 and the Great Financial Crisis of 2008-2009 seem enviable. The cascading effect that is currently in motion is going to get very ugly very quickly and it will have very extreme consequences.

One of those consequences could be the demise of the European Union and, by entension, globalism as we know it.

When push comes to shove and each individual nation within the EU is forced to decide between making the lives of their constituents as comfortable as possible or making some sacrafices locally to ensure the well being of the EU at large it isn't hard to imagine that many individual countries will defect from the kumbaya "in this together" mentality and become incredibly insular. This will likely materialize in some countries deciding to overtly ignore sanctions to acquire desperately needed energy assets. The "defections" would be a very big blow to the idea of continuity within the economic union and erode confidence in the long-term strength of the EU.

Whatsmore, those operating within the European Union are using a terribly managed cuck buck known as the euro and it is currently losing value against the American cuck buck at an accelerating pace.

When people are shivering in their homes, unable to turn on their heaters because there isn't enough energy because climate hysterics convinced their leaders to force your country to transition from reliable to unreliable energy sources, and they cannot afford food because they don't have jobs and the European Central Bank significantly debased the money in their pockets by printing $8 TRILLION euros in the wake of the 2020 global economic lockdowns; they will DEMAND that they be untethered from the utter madness. When you consider how wide the spectrum of economic health is between the countries who make up the European Union it would be completely idiotic to think that those who have historically been more economically robust will continue to subsidize the weaker economies when they cannot function themselves.

Speaking of the weaker economies within the EU, it seems that something is breaking in the Italian bond markets.

Central banks have been raising rates. Energy markets have been rallying to all time highs despite the rate hikes. And now credit markets are breaking in reaction to the rate hikes and high inflation. This is going to force the hands of the ECB to turn the money printer back on full blast; which will only serve to take the raging inflation problem, douse it in jet fuel, and throw it into a bon fire. To put it politely, the future of the European Union is absolutely fucked from a political and economic standpoint. The lizards at the helm won't be able to control the social backlash that is going to emanate from this energy, food and economic hurricane that is building.

Don't look now, but nat gas prices here in the US are beginning to hit escape velocity as well with Henry Hub prices moving above $10 for the first time since 2009.

Unproductive central planners the world over have put humanity - like all 8 billion of us - in one of the most precarious situations our species has probably ever found itself in. Over the last few years this unproductive class has sloppily tinkered with energy, food, money, the ability of individuals to go to work to produce for their families, medical mandates, and many other complex systems we interact with on a minute-by-minute basis. The compounded tinkering has introduced so much uncertainty into global markets that it is as if humanity finds itself caught in a sleep paralysis. We can see everything unfolding in front of us, but we have an utter inability to act to do anything to prevent the chaos from growing. Too many have forgotten how to act without the "leadership" of the unproductive class.

Here's to hoping there are enough productive actors out there going Galt's Gulch behind the scenes at the moment to help soften the blow from this economic calamity that is headed our way. The unproductive class has broken the world and it will take strong men and women acting outside of their system to pick up the pieces.

"Meme stocks" should be seen as economic alarm bells that alert you to the fact that you are entering Weimar territory. Subscribe to the TFTC Clips channel to get high-signal-bite-sized pieces of content.

Ready for some tacos. 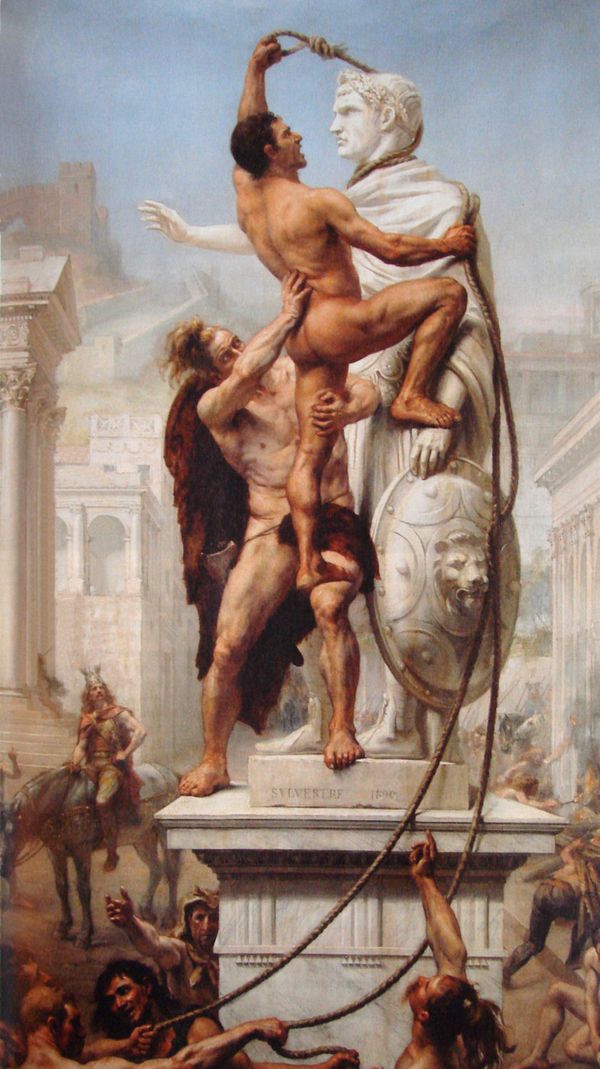 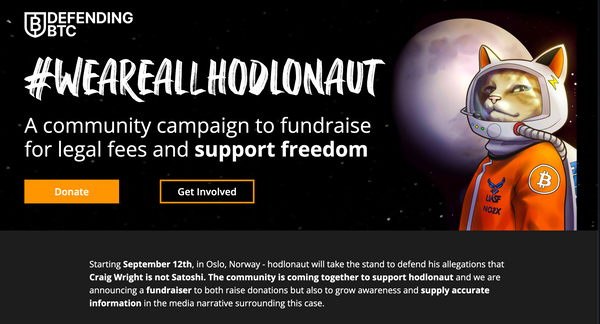