The Administrative State is at it again! This time attacking a farmer, Amos Miller, who has run an organic farm and private membership group alongside it so people in his area can get access to organic crops and livestock that hasn't been touched by chemicals and GMOs. The federal government has raided Mr. Miller's farm and is threatening him with a $300,000 fine that would put his farm out of business. All because he decided to grow food and raise livestock the way humans have been doing for the thousands of years leading up to the emergence of the Nanny State and the bureaucratic agencies they have hatched over the last century.

Think about how insane this whole situation is. A farmer decides to cater to market demand for what many deem to be the cleanest food they can get access to and engages in a private contract with those people who are well aware of the "risks" associated with food that has been produced and not inspected by a corrupt government bureaucracy known as the USDA and is now having his livelihood completely taken away from him. It is utterly infuriating.

To make matters worse, the USDA and the Nanny State's attack on Miller's farm stems from a claim by the CDC that Miller's raw milk caused a woman in Florida to die of listeria. However if you do some digging into that case, it seems like the CDC fabricated evidence and the woman likely died from complications caused by late stage cancer. It's sad to admit but this type of action from an alphabet soup government agency isn't very surprising anymore.

What's even more maddening about this situation is that the USDA is one of those government bureaucracies that has the ability to receive funding from outside donors. And in the case of the USDA they receive funding from those who stand to lose a lot if farms like the one Amos Miller runs becomes more popular. Companies like Cargill and Monsanto who want everyone who touches any part of the food supply chain to be using their products so they can profit and continue to degrade the quality of food across the world. As is noted in the clip above, Amos Miller's farm doesn't use any fertilizers, anti-biotics or growth hormones. They use good ole regenerative farming to produce their products and aren't dependent on those PEDs. The fact that he doesn't need to utilize the products of some of the largest backers of the USDA and that his way of farming is becoming more and more popular throughout the US and across the world means that he needs to be stopped in his tracks.

This is the state of our clown world. People cannot even grow food and feed their communities who are begging for their products without the corrupt Nanny State backed by massive corporations stepping in and ruining a perfectly benign interaction. Benign isn't even the right word. It's an interaction, buying food from a local farmer, that has been around for THOUSANDS of years. Of course farmers should be held to a certain standard that ensures they are producing quality products that do not harm people, but that should be handled by the market. Not by a kleptocratic government.

The German energy crisis is much more precarious than people realize. Subscribe to the TFTC Clips channel to get high-signal-bite-sized pieces of content.

It's unseasonably cool at the shore this week.

We now have a comment section below if you're reading this on our website. Join the conversation! 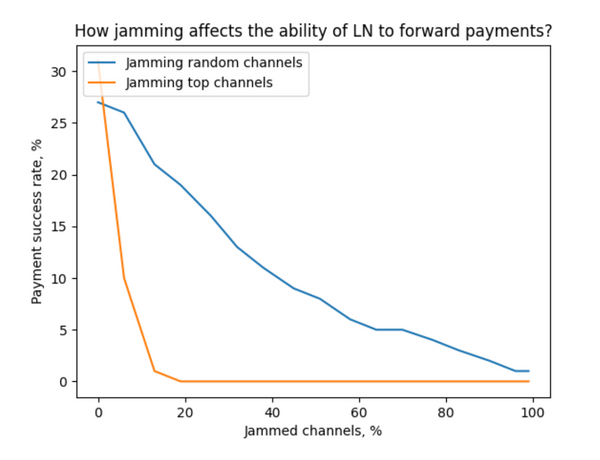 This may not make you feel great, but it is the reality we find ourselves in today. 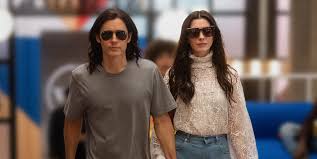 I hate to break it to you a16z, but Adam Neumann isn't going to solve this problem.