Earlier today it was announced that a16z invested $350,000,000 in Adam Neumann's (Founder of WeWork) new venture, Flow. There are very few details about the company, what it plans to do, and how it will execute on those plans. The only thing I could find was a vague blog post from a16z about how the broad problem Neumann and company hopes to solve - the increasingly unaffordable and "soulless" residential home rental market in the US - and why they're excited to back the WeWork founder. This rag isn't to rag on Neumann, a16z or whether or not Flow will materialize into a successful company. There are plenty of others out there doing that today. And while I don't have a shred of confidence that this idea will materialize into a successful company that proves to be a value add to society I'd rather focus on the fact that the problem Neumann and his team are trying to solve can not be solved in the way they think.

a16z's blog post announcing that they are backing flow starts with the sentence, "Our nation has a housing crisis." From there Marc Andressen opines on how owning a house is becoming increasingly unaffordable for many people and that the rental experience doesn't create the necessary primitives to build strong communities. Basically, "Here's a massive problem and we're going to throw $350B at Adam Neumann to fix it with some innovative market approach to the residential renting market." This is very frustrating to see for many reasons, but the biggest of which is that this seems like a massive amount of capital to waste on trying to cure a disease by treating the symptoms and not attacking it at the core.

People cannot afford to purchase homes because the real estate market has been turned into a store-of-value asset for the wealthy. For the last 51-years the world has operated on a fiat monetary system that allows unproductive central planners to print money ex-nihilo and significantly debase the different currencies they manage. This debasement has forced people, particularly the wealthy, to shovel their rapidly debasing cuck bucks into assets that prove to be better stores of value. Real estate being one of the best alternatives. The shoveling of money into real estate in an attempt to preserve purchasing power over time has, predictably, pushed the price of real estate through the roof. Pricing out large swaths of lower income people who would have been able to own homes in the middle of the 20th century. The insanely overpriced real estate market is a symptom of broken money.

I hate to break it to you a16z, but Adam Neumann isn't going to solve this problem. To be fair, from the little amount of information that is out there about Flow it doesn't even seem like he's trying to fix the problem. They're simply trying to make those who have been priced out of owning a home and forced to rent as comfortable as possible by offering them a slew of pod perks and services. There is only one solution to this problem and it is returning humanity to a sound money standard. A Bitcoin Standard.

That $350M would have been much better spent investing in bitcoin infrastructure and education.

Braiins co-founder Jan Čapek explains the beauty of hashcash-SHA256's simplicity. Subscribe to the TFTC Clips channel to get high-signal-bite-sized pieces of content.

The two-year old has a double ear infection and the two-month old is getting fat and starting to laugh. 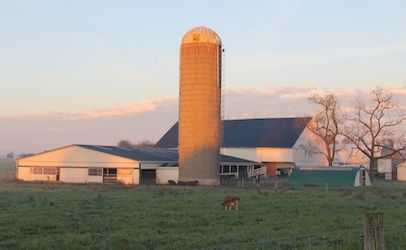 This is the state of our clown world. 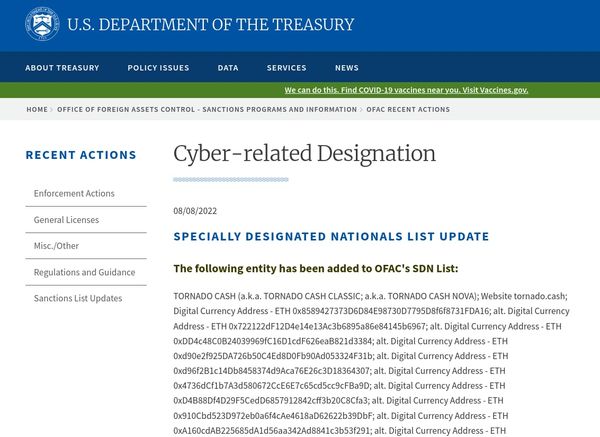