Humanity finds itself standing in the middle of an inflection point. The internet, modern telecommunications technology, social media, and now bitcoin are completely disrupting the comfort and control the old guard has enjoyed for quite some time. Individuals the world over have the capability to access the truth. However, this access is a double edged sword. Individuals can broadcast and share information, but so can the old guard which is dead set on maintaining its control over the masses.

This is the battle we find ourselves today. Humanity is racing against an old guard - which controls governments and large corporations - that is aggressively trying to pit the masses against each other by creating "others" amongst them using topics like COVID, gun control, abortion, and taxes so that they can engender a class of useful idiots who are easily programmed and will willingly go along with preventing humanity from escaping their grasp. This is the challenge we face. How do we ensure that the old guard isn't successful in creating an obedient class of useful idiots who will justify atrocities and restrictions on civil liberties because they've been programmed to think that what they are doing is virtuous and just?

The COVID "vaccine" rollout and mass compliance isn't a good sign for those of us who wish to break free from the old guard. People not only lined up to receive the experimental drug, but took the direction of the old guard and demonized those of us who decided we'd trust our handy dandy immune systems. That was very disheartening. Though, with more and more data coming to light that Trump's woke poke wasn't as safe an effective as advertised, some of those who were obedient are beginning to question the intentions and expertise of the old guard. Hopefully, this serves as an opening to shake those who were obedient with the rollout awake and point out to them the divisive tactics that were employed on them and help them develop pattern recognition to identify when they are being put under the next spell.

Things look dark now, but there is hope. As we described above, the tools to disseminate quality information and work outside the system controlled by the old guard exist. Our duty is to make sure we weild them smarter than those who would like to divide us. Time to wise up.

Dinner with old friends is always something to look forward to. 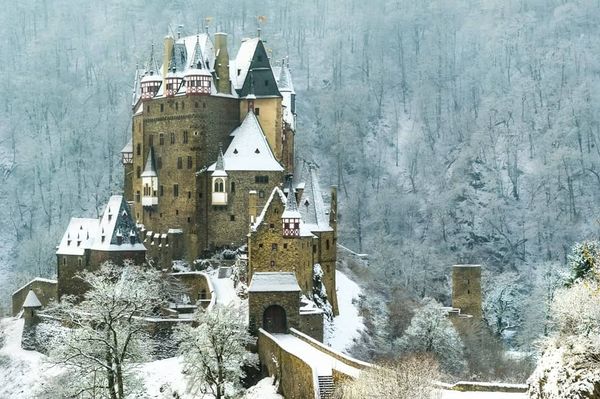 It is becoming glaringly obvious that, barring an unseasonably hot Winter in Europe, there is going to be mass energy shortages across Germany.

The stakes have never been higher. The state is losing its grasp of control over the people and it is doubling, tripling and quadrupling down on utter incompetence and nefariousness.