Bear markets are a great time to get back to basics. Here's a great lecture from Bob Murphy, Senior Fellow at the Mises Institute, on "the Fallacy of Market Monetarism" that I highly recommend you freaks take 45-minutes of your day to watch. In it, Bob explains from first principles why the current mainstream economic thinking around monetary intervention and its role in "facilitating the smooth operation of an economy".

If you've been reading this rag for long enough you know that this concept is abjectly absurd as it is impossible from an information dissemination perspective for a central authority to micromanage something as complex as the US economy. However, I particularly like this lecture from Bob Murphy because he dives into the history of how this misconception became mainstream policy dogma, especially in the aftermath of the 2008 financial crisis. The crux of the issue of stems back to a misdiagnosis of the problems that led to the Great Depression almost one-hundred years earlier coupled with using the un-falsifiable belief that Nominal GDP is the indicator that should be used to determine monetary policy.

In reality, the whole basis of modern neoliberal economic groupthink doesn't have any anchor in reality. They will blame the fact that the US was on a gold standard and the Federal Reserve members in charge at the time didn't attempt manipulate interest rates as they should have while completely neglecting the insane corporate credit boom that preceded the blow up. On top of that, they completely discount the liklihood that changes in Nominal GDP are driven by misallocated capital enabled by active monetary policy management and instead claim that it is the compass that should lead monetary policy.

Alas, you do not need to read my second hand synopsis of Bob's lecture when you can go listen to it yourself! Hopefully with better education around these topics and why bitcoin is a far superior alternative to the madness of monetarism we can begin to shift the narrative and get the global economy back on the track of sanity and more efficient capital allocation. 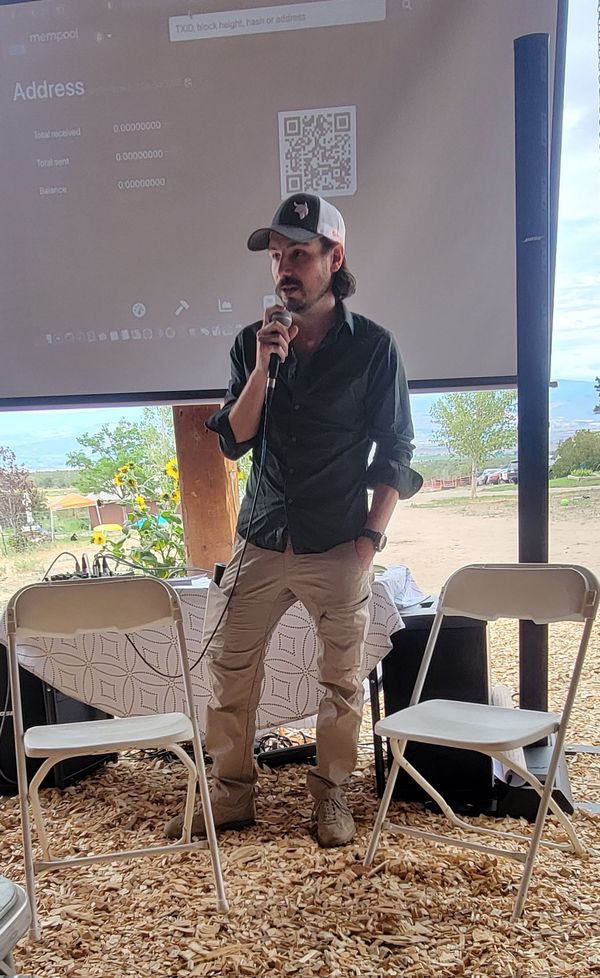