When all else fails, resort to doublespeak to gaslight the people you are fleecing. This seems to be the modus operandi of the European Union as it stares down the barrel of an absolutely crippling energy crisis. After decades of terrible energy policy that phased out reliable baseload energy sources like coal and nuclear coupled with sanctions against Russia which have provided Vladimir Putin and crew little incentive to continue delivering their natural gas to the EU, the kleptocrats in charge of the increasingly dysfunctional band of fundamentally incompatible countries is resorting to austerity measures and trying to pawn them off as security measures.

Claiming that "reducing demand" for natural gas by arbitrarily deciding who can and cannot use it is leading to increased "energy security" within the EU is rhetoric straight out of 1984. Top-notch doublespeak if we're being honest. Props where props are due. These people are so incredibly shameless that it makes it hard to believe that they do not think the people they are spouting this message at are absolute idiots who will go along with whatever is put in front of them by an authority figure. Ursula con der Lyin tweeted this out and then turned around to greet Christine Lagarde, Emanuel Macron, whoever took over for Angela Merkle, and a slew of other creepy despots and giggled her ass off.

These people absolutely hate you. Whether they're kleptocrats lording over the people of Europe or kleptocrats encouraging you to cheer for the blue or red team here in the US, these people who make up the unproductive calss absolutely think you are a useless eater who can be whipped around like a rag doll. Not only that. They have the gall to lecture the productive class, a group of people who possess the intellectual and financial capital that can actually fix the systemic problems with our energy systems, about how they should conduct business. Attempting to centrally plan the energy sector from their positions of abject ignorance and/or malice.

The sooner we rid ourselves of psychotic governments the sooner we can get humanity back on track. Until then, expect pain in misery to increase significantly and at a ever increasing pace.

It is late and I am an idiot, so this assessment could be way off. But this is what makes sense to me intuitively. 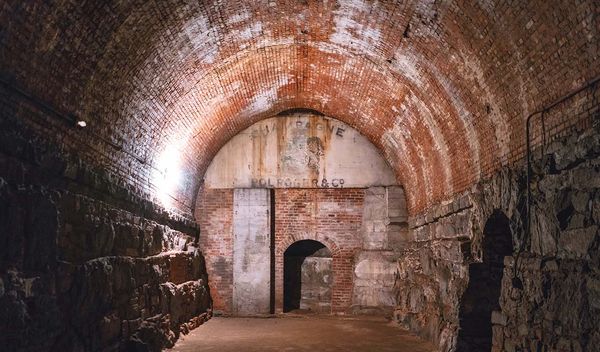 It will be interesting to see what the Fedi team brings to market with their commerical products.