We've discussed the first and second order effects of misguided energy policy in this rag in recent months. Supply dries up. Prices spike. Energy intensive industries also see price increases that end up negatively affecting the economy. These are the straightforward consequences that are somewhat easily predictable.

What is not so easily predictable are the lagging indicators of not only the bone headed policies, but the multi-decade barrage of screeching from a group of hysterics who want you to believe that the world must transition away from hydrocarbons as quickly as possible. What you're looking at above is one of those lagging indicators; less young people deciding to equip themselves with the knowledge that is necessary to maintain and improve humanity's ability to harness vital resources to fuel our modern society. This year there were only 400 individuals across the United States who graduated with a degree in petroleum engineering. That is absolutely baffling to me.

To put that in context, there were 616 individuals drafted into the MLB over the last three days. Now don't get me wrong, I can appreciate the beauty of baseball. But the fact there there were more people who made it to The League than graduated college with the competency to contribute in a particular way to a critical part of the reality that makes our modern lives possible is stunning.

The combination of corrosive and uneducated social screeching and DC posturing against hydrocarbons for multiple decades has made one of the most critical jobs completely unattractive to the youth. And can you blame them? How many times can you be told growing up that oil and gas aren't going to be around much longer because we're going to transition to "green" energy sources before you decide to forgoe a career in the field?

This is one of the most startling lagging outcomes from all of this. Hopefully the world wakes up, sees the intellectual capital shortfall this will produce in the future if the trend isn't reveresed, and begins to aggressively change course back toward embracing hydrocarbons once again. 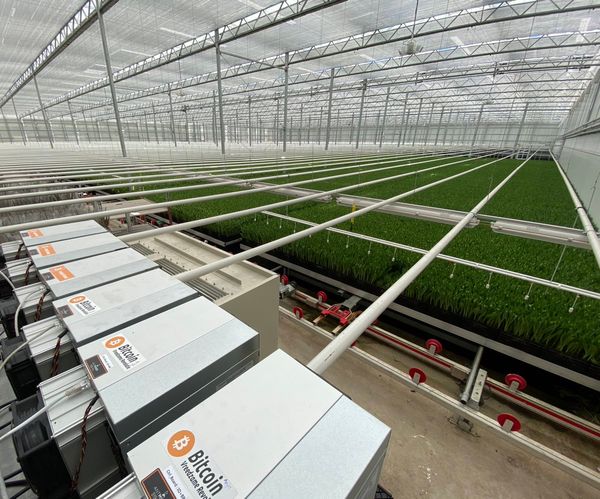 This will be the third consecutive downward adjustment and the fourth over the course of the last five difficulty epochs. 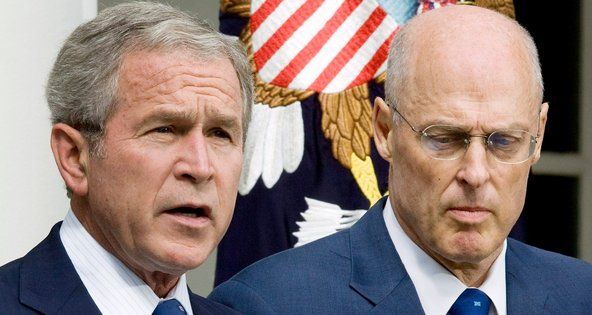