Whether you recognize it or not, it is undeniable that there have been demonic forces attempting to influence the trajectory of humanity toward complete global despotism steeped in degeneracy. The degeneracy of an "elite" class that fancies itself superior to the Common Man. Luckily for us, the Common Man has an inherent grasp on common sense that allows him to recognize when out of touch elites are attempting to force him to do unnatural things.

Today there are two concrete examples of this playing out in the wild; the destruction of the Georgia Guide Stones and the resolve of the Dutch farmer community against the globalist ploy emanating from the World Economic Forum that would love to see them completely decimated and docile.

When push comes to shove it's incredible to see the "little guy" standing up for himself. These two examples may appear to be one-off anomalies in a sea of abject sheepishness from the broader population, but your Uncle Marty is under the impression that they represent an effective counter punch. The Dutch farmers and the anonymous individuals who decided to blow up a structure steeped in societal defeatism are sending a message to the entire world; "Enough is enough. We're not playing games anymore. What you stand for is objectively evil and anti-human. There are a great many of us who still believe that human life is sacred and we will fight tooth and nail to defend that sanctity."

The demons are losing. It may not seem that way to many at the moment, but it has never been clearer to me. The mass of men don't want to be subjected to the psychotic fever dreams of out of touch "elites" and they have had enough. The Common Man will not allow himself to be pushed around and shoved to the wayside any longer. He is ready to call bullshit on the demonic games that rule the day. The only question that remains is, "will the demons put up a fight or will they flee as the light is thrust upon them?"

We shall find out. Make no mistake though, I and many of my fellow Common Men are ready to fight tooth and nail to rid the world of these parasitic demonic forces.

Having cousins that are essentially brothers and sisters is a cheat code. 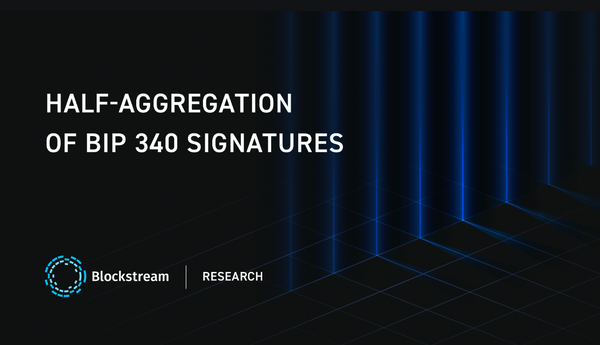 This is the stuff that really matters at the end of the day. 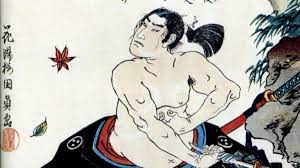 It is in the best interest of everyone on the planet to strive for as much energy security as possible.