We're in the middle of the war of our time. Central governments and the central banks they work for have pushed society to the brink. Most people don't have the luxury of saving money. The money that the majority does make flies out of their bank accounts almost as fast as it comes in as they attempt to weather the never-ending onslaught of inflationary pressures. Those inflationary pressures are being driven by the central banks who are addicted to printing money and the central governments who are addicted to messing everything up for everyone by trying to centrally plan the global economy working in tandem. Destroying the proper price signals necessary to coordinate economic activity, which has led us to a state where our energy supply chains are completely broken. And since energy is the base input of every productive endeavor on the planet, the supply chains for everything else that we enjoy today are beginning to break down.

It's not pretty out there, freaks. Times are dire and it is imperative that strong men and women stand up and begin fighting back by taking action. The government isn't coming to save you. The Federal Reserve certainly isn't coming to save you. The only way out is to adopt tools that allow you to opt-out of the system and stop feeding the parasites. We say it all the time in this rag, but bitcoin is currently the most accessible and potent tool to begin removing yourself from the system. We're not going to rehash the reasons why in this issue, but we don't want to stress that we are engaged in a war. A war for freedom in the Digital Age. And since we are in a war we should draw our battle lines and defend them as vigorously as possible.

This, ladies and gentlemen, is what we call a loser mentality. And I don't get pleasure in using Nic as an example of someone exhibiting a loser's mentality because I consider him a friend, but we're a big "props where props are due" publication and in keeping true to that spirit we feel compelled to call out weakness as well. This is a weak take from Nic. Ceding the frame around surveillance this early in the game is what the losing side in the war of our time would do.

There are countless examples of the state's encroachment on the civil liberties of individuals via their surveillance apparatuses, particularly in the realm of money and finance. Nic himself has written and recorded podcasts about these encroachments.

Denigrating an individual building a bitcoin business and mocking him because he is "going to be forced" to surveil his customers is a bad look. There is no room for this type of loser's mentality right now. Instead, companies building in the space and those who fund them should be doing everything in their power to push back against this overt tyranny that is attempting to corrupt bitcoin.

As we've said many times in the past, the time for companies to band together and engage in corporate civil disobedience is right now. Here in the United States we have a Constitutional right to privacy and protection from unreasonable search and seizure. Those rights should be actively defended. Not handed over so blithely. The idea of chain surveillance being a foregone conclusion is just that, an idea. And a very bad one at that. That idea should be countered with a better idea, "you don't have the right to pillage my personal data and surveil my economic activity."

The beauty of the better idea is that it has the truth on its side. Governments and the trusted third parties they contract their surveillance out to have proven to be woefully incompetent at securing that data and as a result have caused harm to millions of people in the form of financial damages and, in some cases, physical harm. Allowing these creepy and dangerous practices into bitcoin is something we should fight tooth and nail to prevent. Can't defend the line with a loser's mentality.

I can feel the ocean beckoning me. 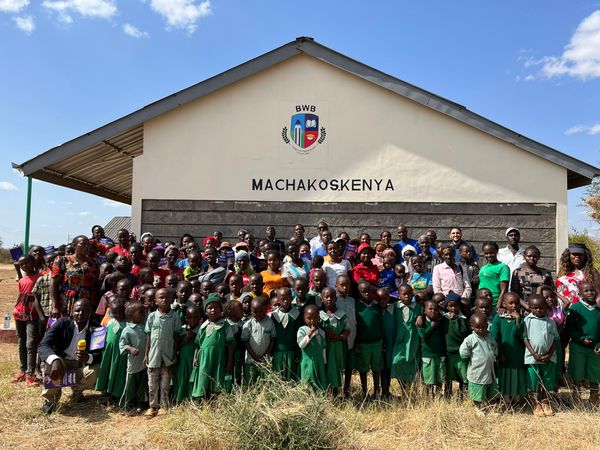 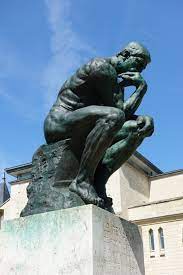 What is needed most is proper education.