I pasted the series of tweets above into this draft last Friday afternoon when I (stupidly) thought I was going to be able to get a rag out the day after the birth of my second child. Luckily life got in the way (in the best way that it possibly could) and the passage of time has provided us with more data to reinforce our thesis that markets are reaching a critical tipping point.

As I tweeted out on Friday afternoon, hyperiflation is driven by two factors; the total amount of monetary units flowing through the market and the public's confidence in the ability of central planners to manage inflation via monetary and fiscal policy. We've talked ad nauseum about the expansive monetary policies that the Federal Reserve embarked in conjunction with the Treasury Department in reaction to the centrally planned economic lockdowns of 2020 and 2021 as well as the supply chain disruptions that particular type of central planning brought with it. In April of 2020 we predicted that those actions would bring with them elevated levels of inflation as a market flush with cash was forced to deal with massive supply side issues that made essential goods artificially scarcer and scarcer. That's the first part of the hyperinflation equation.

The second part of the equation is driven by psychology and it is much harder to quantify and identify in realtime. There are some tangential indicators, like the University of Michigan consumer sentiment index, which surveys people and attempts to gauge their confidence in the US economy and their propensity to spend. Typically used as an indicator to help identify recessions and times of exuberance, the latest University of Michigan print was the worst in recorded history. Signaling that the US consumers isn't very confident in the short to medium-term outlook of the economy. This is driving many pundits to begin sounding the alarm bells of a recession that could come at the end of this year or early next year. We here at the Bent think it will be glaringly obvious that the US is in a recession - and likely headed for a depression - by the end of July when Q2 2022 economic data begins rolling in.

With that being said, the consumer sentiment index and these last-minute bandwagon prognostications from pundits aren't really good indicators when it comes to snuffing out a potential hyperinflationary crisis on the horizon. There have been many times when consumer sentiment has been low and the US has gone through a recession without there being a hyperinflation. Again, that only comes with a complete collapse in confidence in the ability of the Federal Reserve and the Treasury to properly manage the monetary system by controlling interest rates. The way central banks have done this up to this point is by engaging in what is known as "yield curve control", which is achieved via the purchase and sale of debt instruments by the Federal Reserve. If the central banks lose control of the yield curves, it would mean their monetary policies are proving to be wholly ineffective, which could lead to a collapse in confidence in the decisions being made at that level.

Well, it seems that there are massive cracks in global markets that are beginning to materialize which could lead to a degradation in the public's belief that central banks have any semblance of control. The first crack that seems to be materializing is Japan, the Godfather of modern fiat monetary policy driven by quantitative easing, where yields are beginning to completely disconnect from the rates the Bank of Japan is trying to manipulate them to.

If Japan does not get its yield spasm under control in short order, the Bank of Japan could see a sweeping sentiment change as people begin to question the effectiveness and efficacy of their monetary policy. And if Japan falls, it could incite a pretty gnarly contagion effect as other developed nations begin to ask themselves if they could experience the same thing.

As if the situation in Japan weren't bad enough, the attention on Jerome Powell and the Fed here at home seems to be hitting a boiling point as (severely under-representative) CPI inflation data continues to hit new highs month in and month out. Markets are desperately expecting Jerome to make some drastic policy moves to curb inflation. The Wall Street Journal, using information provided by a "Fed insider", seems pretty certain that Chairman Powell will hike rates by 0.75% during the FOMC meeting due to be held later this week. The goal there would be to drive rates up to such a point that lowers demand so less people go out and spend money in the economy. Hoping that the demand destruction would prevent people from buying goods and that lack of buying will lead to lower prices as supplies get consumed at a slower rate. A bold move at a time when the American public already seems to be down in the dumps.

The precarious situation that begins to arise, and what leads to the unspeakable "H" world entering the discussion is if and when the Fed's rate hikes fail to lower prices even if they destroy demand. An expected decrease in prices may prove to be wishful thinking due to the controlled demolition of global supply chains over the last couple of years. Jerome Powell and crew can tighten as much as they want, but that tightening won't magically grow food or produce the necessary infrastructure to turn global energy markets back on in a hurry.

If the Fed hikes and that hike proves to be ineffective at curbing inflation you can expect more and more people to begin asking, "What the fuck do these people do anyway? Are they helping or hurting us?" Once that starts, a cascading doom loop could be set in motion that leads to hyperinflation rearing its head. A hot Summer of rising food and fuel prices followed by a Fall of mass layoffs and even higher food and fuel prices are sure to make people very angry and very curious about the role and effectiveness of the Fed. If a critical mass of angry people begin to question the Fed at the same time it's easy to imagine that those questions come with a collapse in confidence which drives people to spend their dollars at a much faster rate than the otherwise would, which leads to hyperinflation.

I am in no way predicting that we will see hyperinflation in the near-term. All I am doing is saying, "If it were to happen, this is how I imagine it would play out."

Taking the night shift for feedings and there is no better feeling than writing a Bent with your 4-day old son snuggling on your chest. 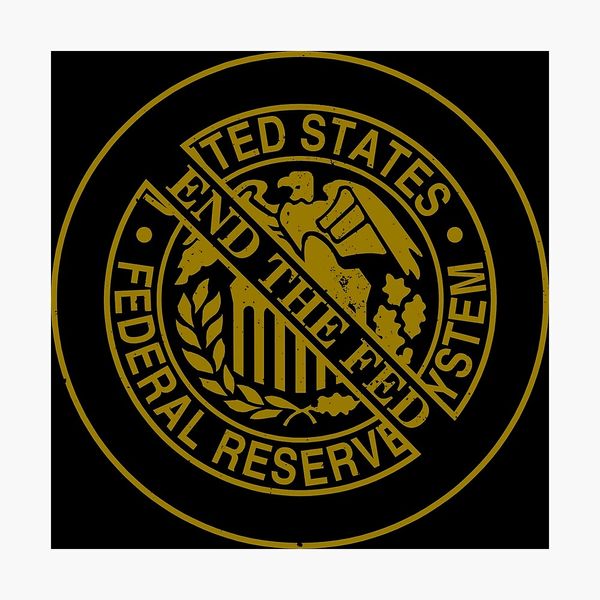 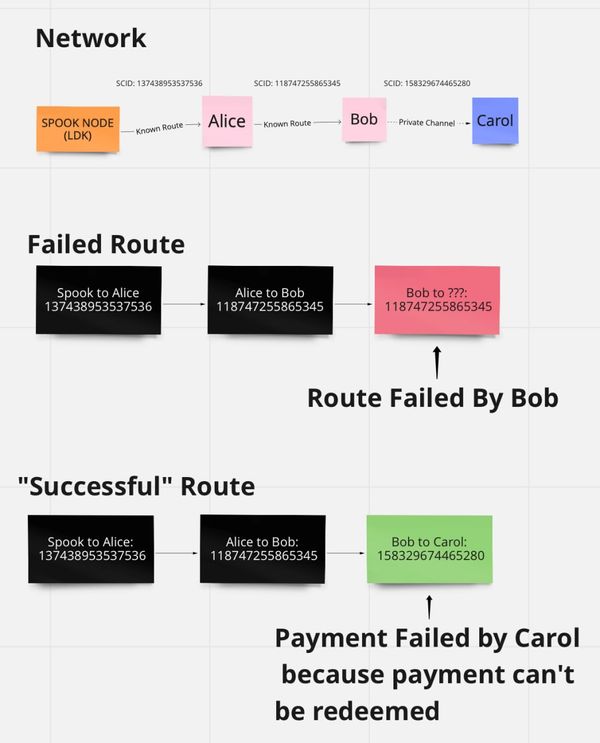