There has been a lot lecturing from career bureaucrats about the causes of the current energy crisis afflicting the Western world today. Today's example comes from our good friend Janet Yellen, the Treasury Secretary of the United States of America. It seems that she is running with the narrative that the sticker shock that Americans are experiencing at the gas pump after refueling their cars and at their kitchen tables as they review their monthly electricity bills is being driven by an over-dependence on hydrocarbons produced in Russia that are not available to our markets at this point in time because of the sanctions placed against the Putin regime in the wake of Russia's invasion of Ukraine.

Apparently, it is "virtually impossible" for the United States to "inoculate ourselves from shocks" to the global hydrocarbons supply chain that we are experiencing at the moment. The only way to fortify our energy systems is to become more dependent on "the wind and the sun" and double down on our suicidal march to transition to an unreliable electricity grid built on these intermittent resources. This is nothing more than Grade A gaslighting from an incompetent and nefarious regime that has either no connection to reality and/or a strong disdain for the Common Man and his quality of life.

America could very easily begin to make its energy systems more robust and secure if those in charge would get out of the way and allow competent operators to conduct their business without fear of government overreach. At this current juncture, that means allowing the oil and gas industry to spin up refineries and build pipelines without fear of being shut down in the process. Janet Yellen's assertion that "it is virtually impossible for us to inoculate ourselves" is utter bullshit. The United States would be in a much better position from an energy security perspective if the entrepreneurs who have the competency and the drive to build refineries that are able to process raw crude oil and natural gas and the pipelines that could more efficiently deliver these essential fuels to and from these refineries were allowed to do what they can do best. Unfortunately for us, these competent operators are unwilling to take the necessary risks to bring these utilities to market because of regulatory uncertainty that prevents them from being comfortable with outlaying a significant amount of capital to bring these processes to market.

Don't believe me?  Here's Mike Wirth, the CEO of Chevron, explaining that he believes the insane regulatory environment will make it so there is never another new refinery built on US soil.

As Mike explains toward the end of the above snippet, oil and gas production is hovering around all time highs in the US. However, this production doesn't mean dick if we don't have the refinery and pipeline capacity available to treat and deliver the hydrocarbons domestically. Vital parts of the hydrocarbon supply chains are being neglected, preventing Americans from reaping the benefits of the abundant energy resources we have right in front of us.

What's even more dismaying is that Yellen seems more than keen on leaning into unreliable intermittent renewable energy sources that are leaving economic powerhouses of the country in precarious situations. The Western 2/3 of the United States are at "elevated" or "extreme" risk of blackouts this Summer due to unreliable grids. What you'll find is that many of the most important power markets like ERCOT, which your Uncle Marty depends on here in Texas, have decided to over-invest in unreliable generation sources like wind and solar instead of reliable generation sources like nuclear, natural gas and coal. A combination of virtue signaling and unprincipled greed attempting to ride the wave of investments and government subsidies catering to the virtue signaling are putting very integral parts of the American economy in unstable situations.

Here are three graphics that really drive home the point.

If we run the numbers we'll see that the TVA is using a 100% reliable energy mix of nuclear, coal, natural gas, and hydroelectric power to power its grid and has no risk of blackouts this Summer according to NERC. Texas, which depends on a "free market" for energy managed by ERCOT is at an "elevate risk" of blackouts this Summer and has an energy mix that is made up of 72% reliable sources (nuclear, natural gas and coal) and 28% unreliable sources (wind and solar). The risks for Texas' grid seem like they're only going to increase from here as the Lone Star State seems keen on 10x'ing it's malinvestment in unreliable intermittent energy sources.

The overregulation, virtue signaling and grifting from those keen on transitioning grid systems and making them less reliable will quickly turn to regret - or more likely blame shifting - as lives are lost. The capital being dumped into solar projects in Texas at the moment will be looked at as one of the worst misallocations of capital in energy markets in human history. The money spent chasing this grift would be much better allocated toward nuclear facilities, which provide significantly more reliable, clean and cheap energy to the world but are being completely hamstrung by incompetent bureaucrats with no skin in the game.

The urge to itch the staples in my head is a very strong urge. 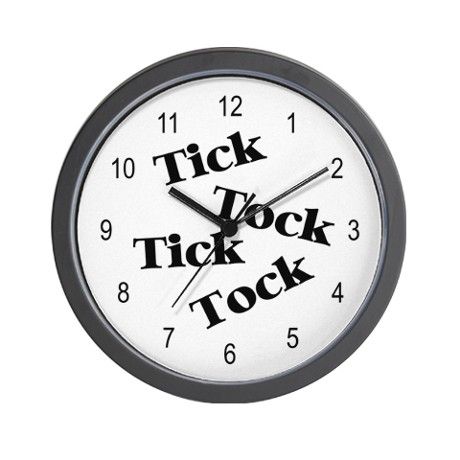 A precarious predicament at best and the set up for a violent doom loop at worst. 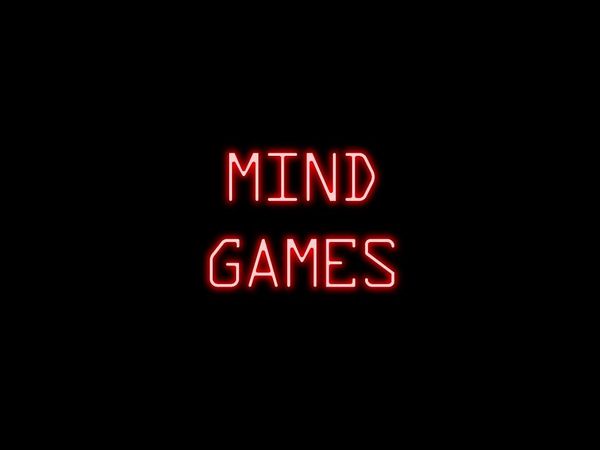 Maybe it's a low-key veiled endorsement of the next reserve currency of the world.