Another day has passed and your Uncle Marty's resolve in bitcoin as an opt-out mechanism has grown stronger. Since Monday we've seen those in control of our government and large parts of the banking system come out and either completely pivot, backtrack, or attempt to gaslight the public about the state of the economy.

On Wednesday, Janet Yellen came out and apologized for assuring the public that inflation would be transitory last Summer. Jamie Dimon, the President and CEO of Chase, and John Waldron, the President of Goldman Sachs, came out of the woodwork to warn of an "economic hurricane" on the horizon being driven by a confluence of events that the two mega-bank leaders have never seen in their careers. And President Joe Biden held yet another non-sensical press conference in which he straight up lied to the public by saying that the savings rate of American households has risen significantly since he took office while their exposure to debt has decreased. The exact opposite is true. 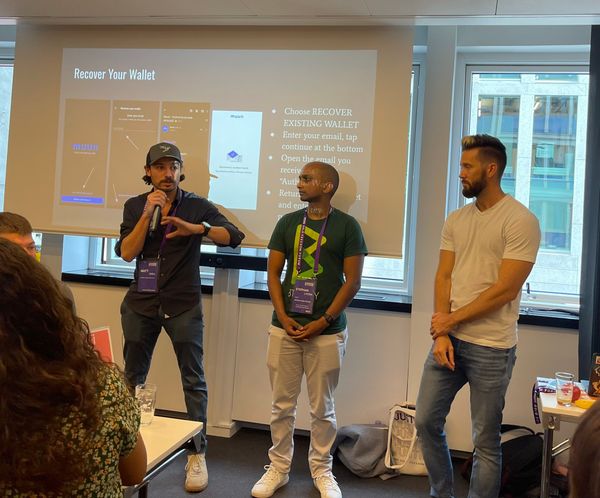 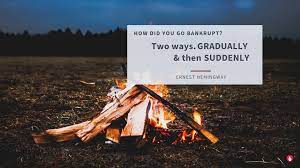 I can say for certain that this particular rag has raised more questions than answers in my own mind.