Matthew Mežinskis has gifted us with yet another global monetary base update. As of the end of Q1 2022, bitcoin ranks as the 9th largest base money in the world (including gold and silver). This is two spots lower than it was after Q3 2021, when bitcoin was the 7th largest base money in the world and trading at an all time high. A stumbling down the list shouldn't be shocking after a ~25% decline from that all time high by the end of March. If the price of bitcoin remains above $27,100 between now and June 30th the nascent asset should retain its spot at #9 on these charts. If it falls below that price (as of May 20th, when this report was published) the Australian cuckbuck will take its spot.

Despite recent price declines, bitcoin finds itself in a very strong place when compared to the other base monies of the world. It's holding steady behind the Swiss franc and the British pound. Many may point at bitcoin falling back down the list and use it as a "gotcha!" moment to confirm their biases that bitcoin will never become the reserve currency of the world. However, if you take another peep at the chart at the top of this rag you'll see that this isn't abnormal for the future reserve currency of the world. It makes giant, orders of magnitude, leaps up the list then cools down for a bit.

If you look at the chart above you'll see that bitcoin is only one or two order of magnitude jumps in price from becoming the largest base money on the planet. It is approaching the top five of the pack, which dominate the pareto distribution of global base monies. This is an extremely impressive feat for an alien monetary technology that was dropped on humanity a little over thirteen years ago.

These orders of magnitude moves from bitcoin can be visualized in other ways. I'm sure you've heard the idea of "decoupling" talked about from time to time. Many state that there will be a day at some point in the future when bitcoin completely "decouples" from equities markets and stops trading in lockstep with the asset class. The reality of the situation is, bitcoin decoupled from equities long ago.

Yes, bitcoin may be very correlated to stocks and other assets over a short or medium time horizon, but, as you can see from the BTC/NASDAQ ration chart above shared by Tuur Demeester, bitcoin makes massive, orders of magnitude, jumps in very short periods of time during massive rallies. And has continued the trend of repeating this up and to the right since the protocol was launched in 2009.

If the demand for an extremely scarce monetary bearer asset that can be self-custodied with relative ease and transfered and secured by a globally distributed network of nodes running open source software increases, you can expect this trend to continue. When you look around at everything going on in the world, particularly with governments attempting to clamp down on liberties as they lose control of the monetary, food, and energy systems; betting that the demand for bitcoin will not only increase, but increase significantly seems like a very low risk bet.

Back on the "highly motivated and driven to write every day" grind. 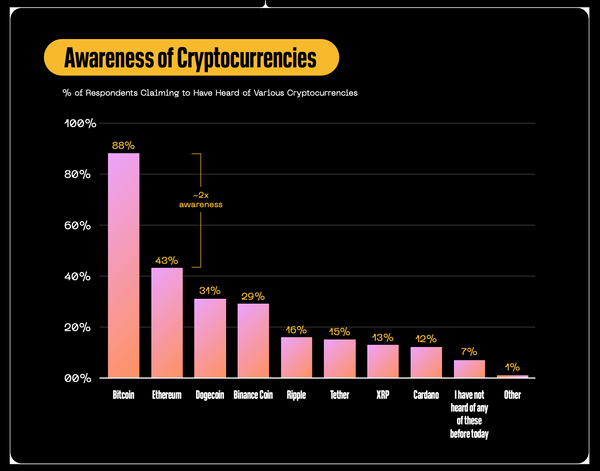 Shoutout to Block Inc. for putting together this research and sharing it with the public. 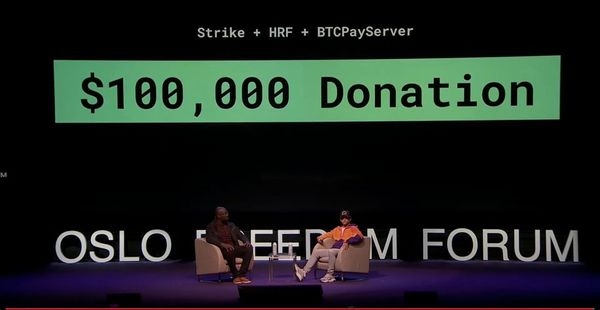