Another week passes and another insanely high inflation print from a G7 economy is released to the public. Today, Germany released official inflation numbers and... they're not very pretty at all. Their producer price index, which tracks the prices of raw inputs at the base of an economy, is up 33.5% year-on-year and the cost of energy, which is the base of the base, is up 87.3% yesr-on-year. Pretty jarring numbers that signal there is a lot of pain ahead for the German economy, and all of Europe by extension as Germany is the economic powerhouse in the region. 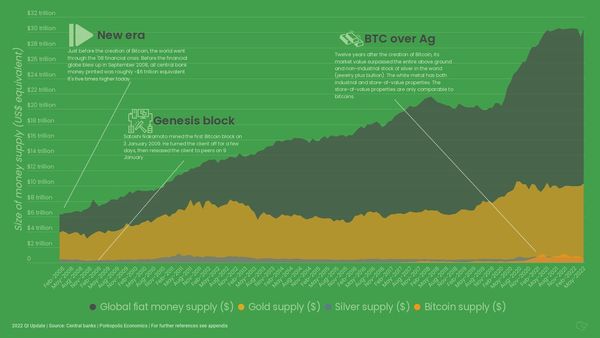 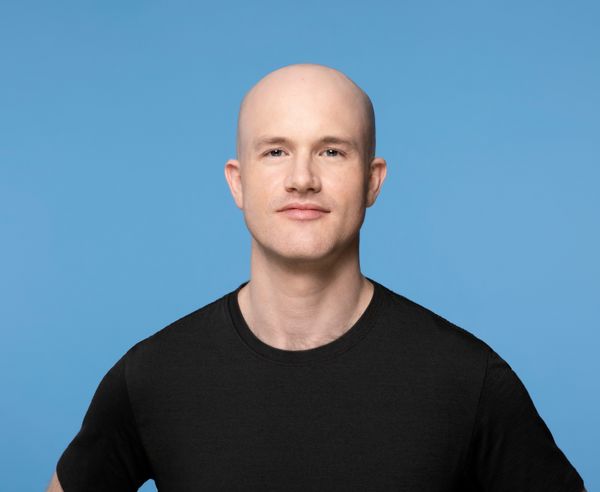 I would call it a shame, but it's really worse than that.