In case you needed yet another example of the insanity of our current monetary system controlled by central banks, here's some inside baseball from a former Federal Reserve vice chair for supervision about something that affected monetary policy late last Summer as it was becoming obvious that inflation was beginning to run hot throughout the economy. President Biden's delay of reappointing Chairman Powell wound up delaying a rate hike that would have been made to begin curbing inflation.

Think about how insane this is. Monetary policy, which affects the most important tool that humans leverage - money, is being influenced by a senile old man delaying a decision and a group of central bankers waiting for clarity on that decision about the leader of the Fed. Did Jerome Powell and crew delay hikes because they knew that hikes would lead to harsher economic conditions driven by an increased cost of capital and that would not make President Biden happy, and therefore less likely to reappoint? We can't say for sure, but it doesn't really matter.

The fact that political games like this could even potentially have an influence on the monetary system and the policy around it is madness. This is not how money is supposed to work. The Fed's policy affects billions of people around the world and to think they delayed curbing inflation because of a slow president and a Fed Chairman looking to keep his job is absolutely sickening. Money should be an emergent good that is driven by the market. Not some top down system controlled by people looking to get reelected and reappointed.

Sleeping outside in Texas is very comfortable. 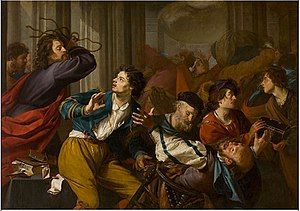 These people need to be chased off the planet. 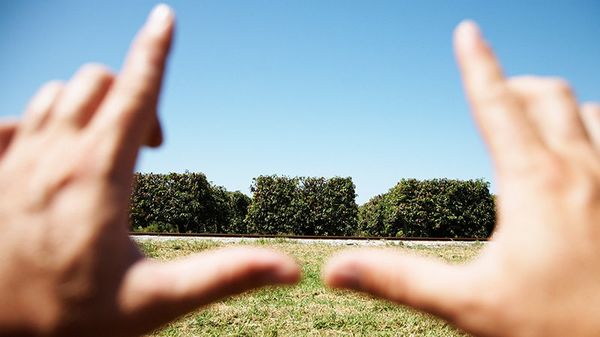