Look at the picture above. This is a picture of Great American Mining's latest deployment of mining containers in North Dakota as part of our partnership with Fortress Technologies. These containers are utilizing more than 2 megawatts of electricity and ~433,000 cubic feet of natural gas per day that would have otherwise been completely wasted via flaring. In the process, the producer we're buying the gas from is now more profitable and they are able to avoid any regulatory repercussions that come with flaring too much gas. In return, we are driving our costs of electricity to a very competitive rate and reducing the political risk of our operations by using non-rival energy.

The natural incentives of the market have created a beautiful symbiotic relationship between Great American Mining and the producer we are purchasing the gas from. The byproduct of this symbiotic relationship is a significant reduction in waste and methane leak. No need for government mandates, subsidies, or ESG initiatives. Just an entrepreneurial opportunity and execution. Free men coming together to solve two big problems that exist in the market; reducing natural gas waste and fugitive emissions, and finding a way to mine bitcoin as cheaply as possible.

We won't let it happen. A beautiful future depends on it and it won't be prevented by a signature placed below a bunch of words written by lobbyists representing the industries set to be disrupted by Bitcoin.

Free men don't ask for permission. They do what they know is right. There is no doubt in my mind that what we do at Great American Mining is just and virtuous. I won't stand by and let a bunch of geriatric puppets ruin an opportunity for me, my co-workers, our families, and future descendants. The time for civil disobedience in the face of abject tyranny is nigh.

I do not miss New York. 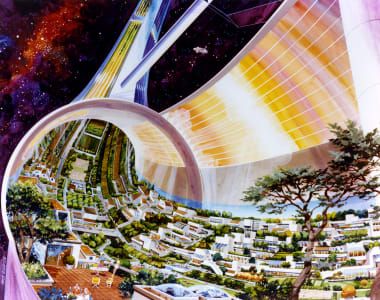 via LinkedInvia LinkedInHere's a rare and elusive LinkedIn post that is actually interesting and thought provoking. It comes from Jason Lowrey, a member of the US Space Force, and it 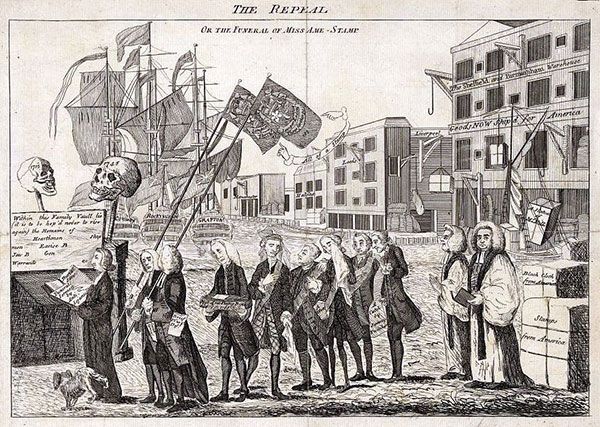 Bitcoin completed another kind of step over the last couple of weeks; it cemented itself as a force to be reckoned with in US politics.