If everything in the world of mining is held equal through the rest of the week the Bitcoin network will experience the largest downward difficulty adjustment in its history on Friday. As of right now, that adjustment is estimated to be -25% as blocks have come in around 13 minutes and 26 seconds on average since the last adjustment. The best explanation for the precipitous fall in hashrate over this period is the ban on mining in China which has forced a number of sizable operations to unplug and attempt to relocate their equipment across the world in short order.

Your Uncle Marty wouldn't be the least bit surprised if the actual adjustment winds up being equal to or greater than 30% when all is said and done at the end of the week. This is a very exciting time to be in Bitcoin. We are in the midst of a seismic shift in hashrate that will be written about decades from now. The disruption to hashrate has been material and it will take time to plug in all of the machines leaving China. More time than much of the market is anticipating at the current moment. Many think these machines are en route to be plugged in abroad as we type. However, the amount of available capacity to take on these miners across the United States and across the world is extremely limited. It will take a considerable amount of time (12-18 months) to build out the necessary capacity to get all of these machines back up and running.

The effects this will have on the dynamics of the international mining industry cannot be overstated. There will be massive winners and losers that emerge from this seismic shift. Beyond the material effects this will have on the mining industry, this ordeal is teaching me things about Bitcoin that I was unaware of. Particularly the maximum difficulty adjustment that is possible as dictated by the protocol. Until yesterday I was unaware that there are limits in place in regards to how much the difficulty can adjust upward or downward from one difficulty epoch to another.

Bitcoin, man. The rabbit hole goes deep. There is always something new to learn.

Sleep with the windows open season is over. 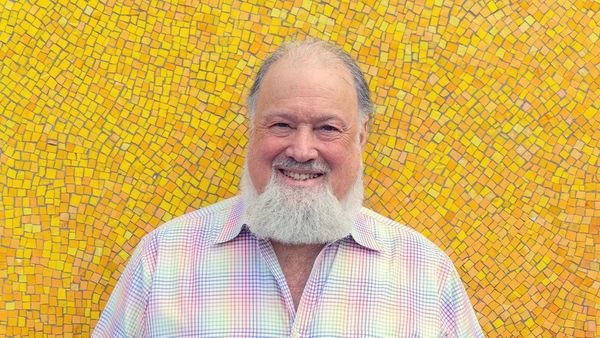 Depending on the technical competency of any particular user they will opt to use solutions that give them the most comfort. 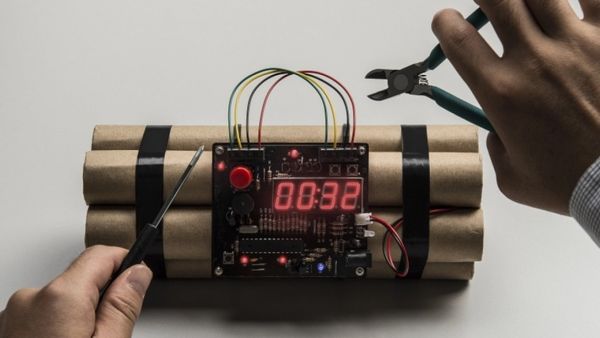 This is definitely something to keep an eye on in the coming months.